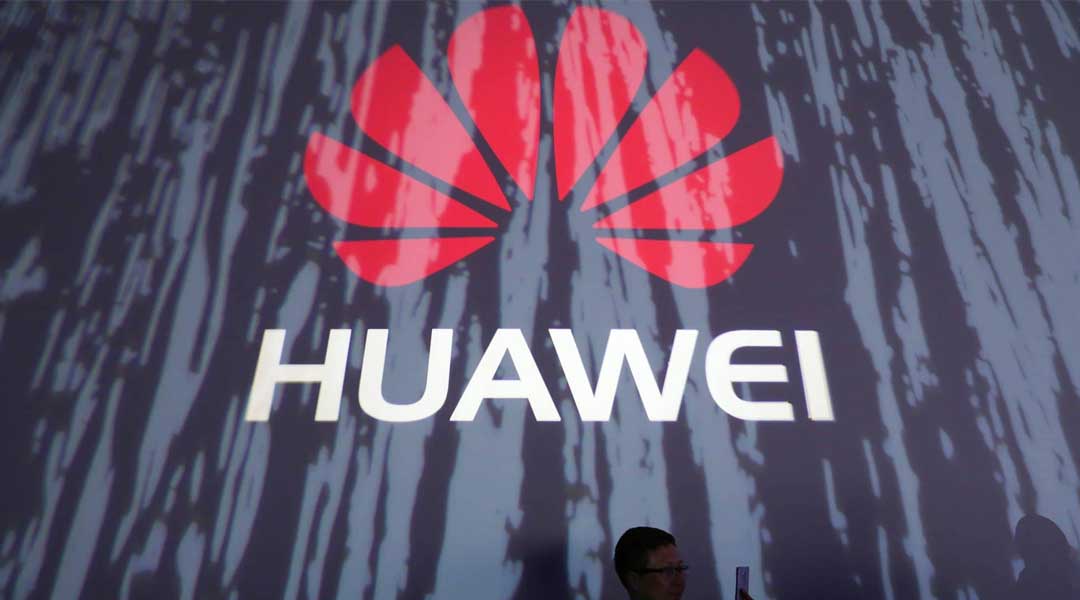 The US has accused the company of conducting espionage for China through its medical equipment, and criminal charges have also been brought against the company. Huawei and the Chinese government deny these charges; however, the US has also asked key allies to stop using the company’s equipment. The US has claimed that allowing Chinese companies to work on these projects is a threat to national security. In light of these developments, it has emerged that Germany, the largest economy in Europe, is now going to conduct further meetings in order to decide whether it will allow Huawei to participate in creating the 5G network in the country.

Germany is all set to auction spectrum for 5G networks in March this year, and prior to opening the process, the departments in charge of the process need direction from the concerned ministries on whether Huawei should be allowed to bid. On the other hand, not allowing the world’s biggest mobile equipment manufacturer to work on such a project should also be a matter of concern for the German authorities.

Huawei recorded yearly sales to the tune of $100 billion, but now the company is in the crosshairs in all countries where it does business due to the national security threat warning issued by the United States. In this regard, it is important to keep in mind that the Angela Merkel, the German Chancellor has already said that the country would need strict guarantees from Huawei that there will not be any data breach and data from the networks would not be handed over to China. If those guarantees are not forthcoming, then they would not be allowed to participate in building Germany’s 5G network.

Since 5G networks would be linking a wide range of things starting from phones to factories and cars, there is a wide scope for any outfit which wants to indulge in espionage activities. In that light, it is not a surprise that German authorities are still weighing up options regarding their stance on Huawei. Huawei is already the primary equipment vendor with large German telecom companies like Deutsche Telekom and Telefonica Deutschland. The companies have alerted the government that if they are asked to change their vendor for equipment, then the whole migration process could prove to be very expensive.