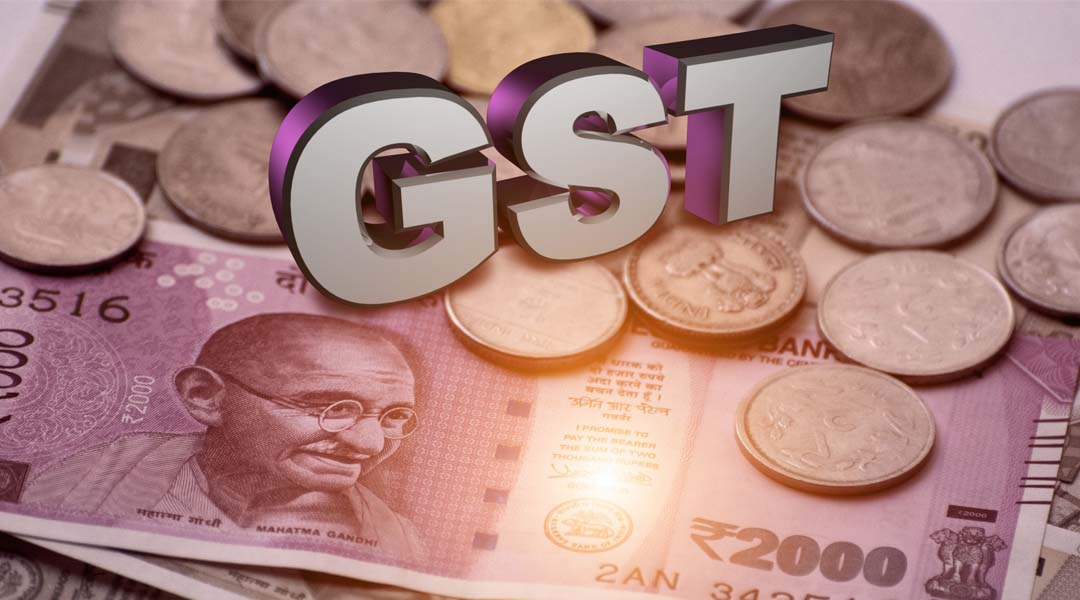 The government has collected a total amount of Rs. 41,72 crore for the delay in filing the GST returns as late fee. The government has imposed a fine of Rs. 25 per day on Central GST [CGST] and State GST [SGST] for late filing while the GST panel during its 31st meeting mentioned one-time waiver over the penalty.

Ever since the launch of the new tax regime from July 1, 2017, to February 4, 2019, the government managed to collect the fine. Businesses who need to file for GST and are not under any tax liability are recommended to pay a fine of Rs. 10 under the Central GST and State GST.

The late fee was bought into effect so that the individuals could pay their GST returns on time. Minister of State for Finance Shiv Pratap Shukla while responding to a query in the Lok Sabha said that, the late fee has been imposed under section 47 of the Central GST Act, 2017. As per the Act, if any registered person fails to provide returns on the due date, he will be fined of Rs 100 each day until such delay is continued and may amount to a maximum fine of Rs.5, 000.

In order to ease the transaction process and to change the experience of taxpayers under the new GST regime, the government has reduced the late fee amount especially for filing the details in Form GSTR-1 and returns in Form GSTR-3B and GSTR-4. The late fee is amounted to Rs. 25 per day and may increase to a maximum amount of Rs. 5,000 under Central GST and State GST, Minister of State for Finance concluded.

The GST panel’s 31st meeting was held on December 22, and in this meeting, they addressed about the one-time exemption for late filing of penalty.

The Minister further announced that late fees should be completely waived off of all the taxpayers if and only if in case of Form GSTR-1, Form GSTR-3B, and Form GSTR-4 have been provided from July 2017 to September 2018 for the quarters or months after December 22, 2018, but not after March 31, 2019. Meanwhile, the due date of filing the annual returns has been postponed to June 30, 2019.