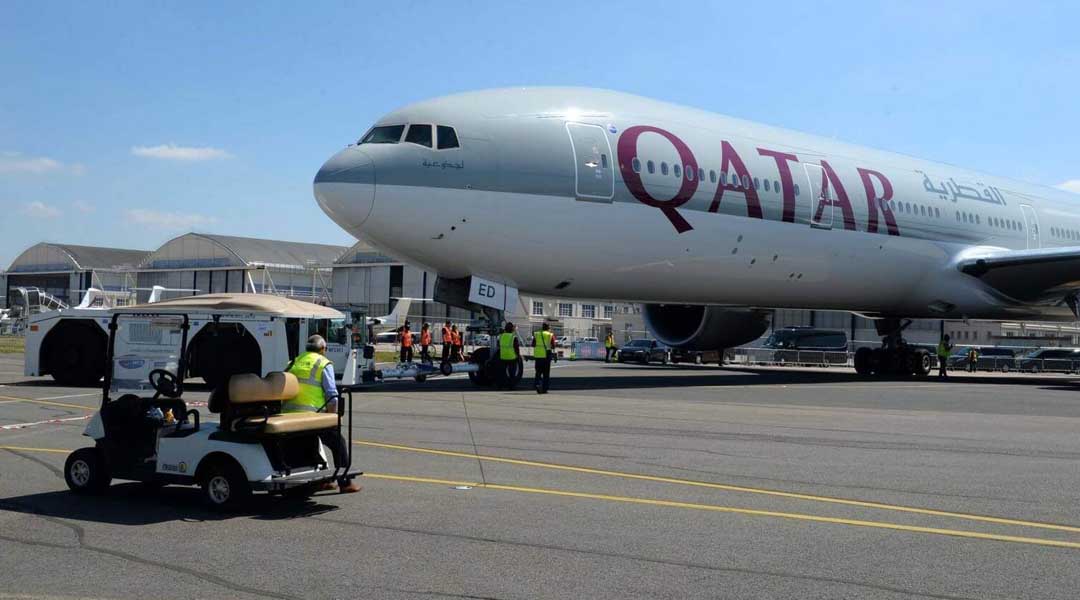 News of a New York skyscraper owned by Jared Kushner’s family bailed out unwittingly by Qatar has raised eyebrows in Doha. Jared Kushner is the U.S. President Donald Trump’s son-in-law.  Kushner, a senior White House advisor, played a crucial role in the regional boycott against Qatar as a result of reports suggesting that Qatar supported terrorism. Doha had denied all charges.  The Qatari government has investments in Brookfield, a global property investor. Brookfield struck a deal in 2018 that helped rescue the 666 Fifth Avenue tower located in Manhattan from financial problems. The Kushner Companies own the tower.

Doha was not aware of the bailout and played no part in it either. The Qatar government learned about the bailout from the media, which led to a rethinking of how much money has been invested by the gas-rich kingdom abroad.  According to sources, Qatar has decided that the QIA or the Qatar Investment Authority will work towards avoiding investments in funds or other investment vehicles over which it does not have full control.

One of the sources mentioned that Qatar looked into how its name got linked with the deal and realized it was a result of investing in a fund that is co-owned.  The Qatar Investment Authority declined to comment. Brookfield Asset Management Inc assisted 666 Fifth Avenue through its real estate unit named Brookfield Property Partners, in which the Qatar government had acquired a nine percent stake around five years ago. Both Brookfield Asset Management Inc and Brookfield Property Partners declined to comment.

According to sources, the strategic shift was made by the QIA late last year. It gave a rare insight into the thinking process of one of the world’s secretive sovereign wealth funds.  This strategic shift can have significant implications in the global market as QIA is that of the largest state investors in the world. QIA manages more than $320 billion. The wealth fund was used to invest heavily in the West in the past decade. It even rescued Swiss and British banks during the financial crisis in 2008. QIA has also made major investments in landmarks around the world like New York’s’ Savoy Hotel and Plaza Hotel, London’s Harrods Store and so on.

Kushner was the chief executive of Kushner Companies in 2007 when it acquired 666 Fifth Avenue tower for $1.8 billion. It was a record deal for a Manhattan office building during the time. However, it has been a drag on the real estate company since then.  QIA invested in a nine percent stake in Brookfield Property Partners for $1.8 billion in 2014.