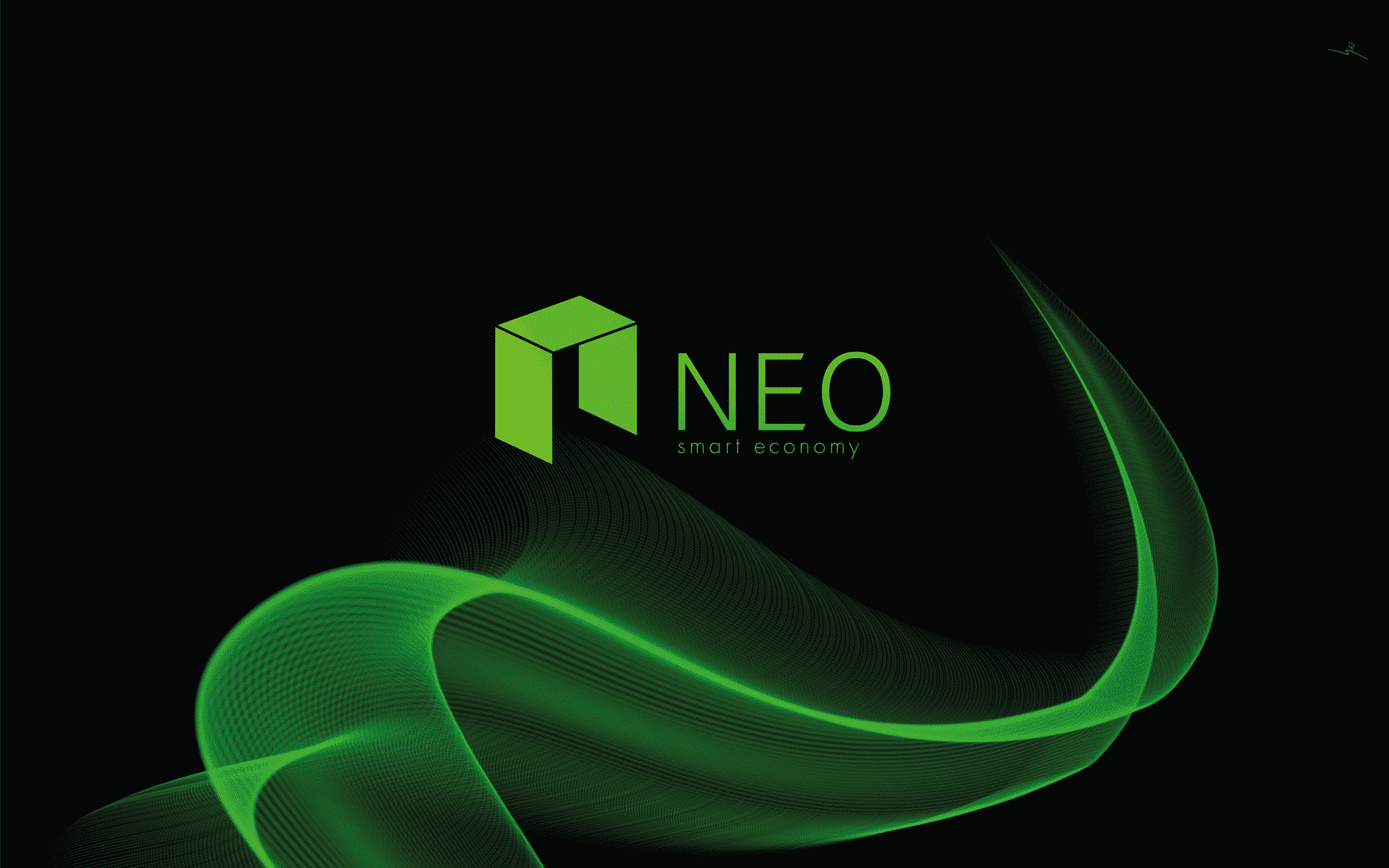 Neo, a cryptocurrency with the blockchain technology is designed to build a network of decentralized applications – a smart economy, by incorporating digital assets, digital identities, and smart contracts. The primary asset for NEO blockchain is the GAS tokens which are generated by the NEO tokens. Since these tokens are indivisible, it can be used to pay the transaction fees to utilize the NEO network. Neo was known as Antshares (ANS) and later, it was rebranded as NEO in June 2017. Developed by its parent company – Onchain, NEO’s dual-token ecosystem can be utilized to create dApps and ICOs. It uses a delegated Byzantine Fault Tolerance (dBFT) consensus mechanism, which is swift when compared to PoW used by ETC and Bitcoin. This dBFT can support up to 10,000 transactions per second.

According to reports from coinmarketcap, the market cap value of NEO as on February 12 at 09:04 UTC is $523,834,324. The corresponding price of NEO/USD pair and NEO/BTC pairs are 8.06 USD and 0.00221922 respectively. It is the 16th largest cryptocurrency in the market, climbed up the ladder from 18th rank, as on January 02. The market capital value has been uphill since December 2018, except, the increase in percentage has been moderate. The rise in the current value is 3.16 percentage, which is a comprehensive increase in the market capital value. But there was a high percentage value between December 12 and January 12 of 26.53, which is relatively high compared to Jan-Feb MCap value. Since NEO’s market value has been under the bullish pressure, the investors are enticed to invest in this cryptocurrency thus increasing the value further.

The 24h volume of NEO on February 12 is 184,252,643 USD. There is an overall increase to all the values – MCap, USD price, and the 24h volume, though there was a slight dip in values now and then. The dip in values hasn’t been pivotal; hence the market is considered to be on the uptrend. Yet, BTC has not joined the gain. The analysis shows that within a span of 3 months, BTC had dropped from an all-time high to a really low value on December 07. After the fluctuations between December and January, the value reached a high value of 0.00236074 on January 09. Anyway, the gain did not sustain for long and was reduced to as low as 0.00199036 – a 15.69 percentage decrease within a month, on January 31. As of today, the BTC price has been improving and has reached 0.00224801. The NEO/USD pair has been steady with no noteworthy dips or raises after the decline on December 08, 2018. The milestone NEO achieved was proved in the August-September price values. From a low of $15.65 on August 14, 2018, the cryptocurrency rallied to a high of $25.73 on September 02, 2018, which is a 64.4 percent return within 19 days.

However, the 20-day EMA shows that the current market is on the uptrend with respect to MCap, USD, BTC, and 24h volume. There has been a significant increase in value, an average of 5.18 percentage with respect to the market cap. The gradual rise in the market value will allow the traders and the community users who have waited long to explore the asset, invest and create a long position in it.

Technical analysis shows that the NEO/USD pair is in a range bound and hence will begin to be on the uptrend. The relative strength index (RSI) is at $8.10 as on January 02 at 08:23 UTC and there is a high chance of an increase in support level to $8.30. This will inspire the investors to contribute more towards buying this cryptocurrency.