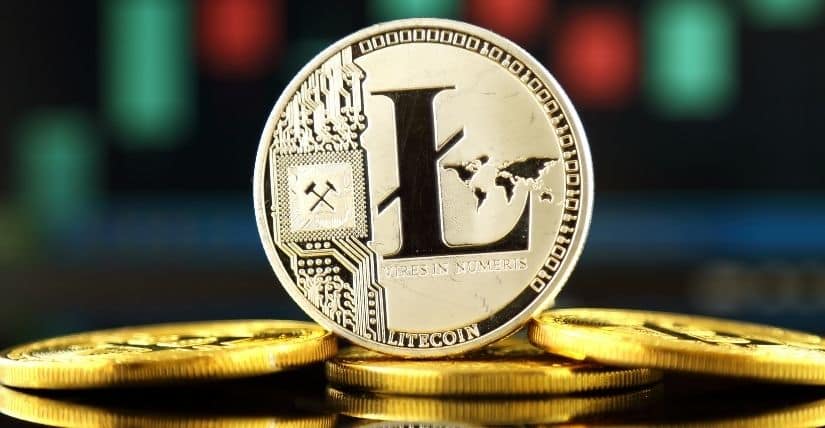 Calling it profit booking or fear of the unknown, Litecoin’s price has been falling for a long time. Since breaching its 200 DMA curve in December 2021 has failed to impress holders with its negative orientation. Not only have the prices fallen from the peak of $140 but have reached closer to breaching the psychological level of $100. With such weak price action, we are looking ahead to a major fall. The double-digit fall aligns with the global market crash followed by international issues. With its $6.5 billion and 83% of market liquidity of its total supply of 84 million coins, there seems to be ground for expansion. 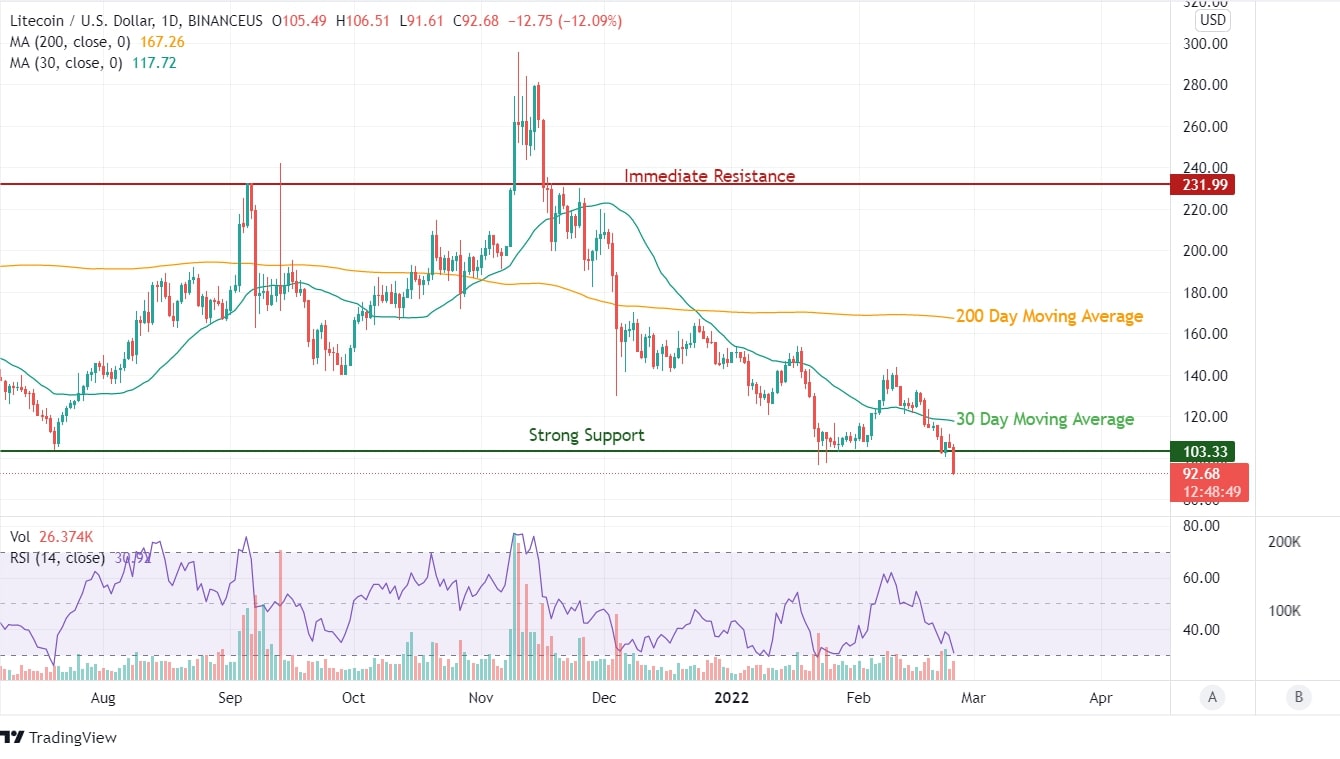 Breaching the year-long support level of LTC placed around $100 has delivered a blow to the hopes of gaining multi-folded returns. With this breach, LTC hits the lowest value since December 2020. Prices hitting multi-year lows indicate a huge amount of wealth lost in the process, and similarly, there seems to be very little scope of instant retracements from these levels.

While volumes have remained the same since June 2021, the value of LTC has been volatile throughout. According to Litecoin price prediction, positivity can be expected as only LTC overcomes its 30 DMA and reaches closer to the 200 DMA. Similarly, the value between these two curves will ideally be the best price to acquire more LTC.

Investing in Stellar (XLM) – Everything You Need to Know