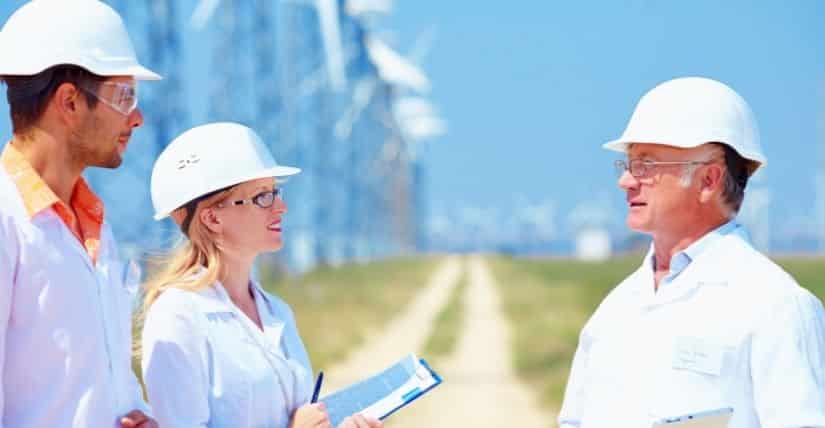 The utility of blockchain technology is no longer limited to decentralized finances alone. Currently, the focus is turning from hosting currencies to data management on the blockchain. It is why protocols like The Graph are expected to reach new heights in the future. VeChain has also begun its new venture known as VeCarbon to facilitate carbon data management for industries around the world. This is expected to open new avenues to track and control footprints left by essential industries.

Despite being one of the pressing issues, data management for carbon emissions lacks sufficient infrastructure. The new initiative by VeChain to create a consolidated data management system would help international cooperation on a large scale. The new carbon data platform is known as SaaS and is built on the public blockchain of the VeChain network. This would ensure that the data is available to everyone who needs it.

Apart from this, the new platform would bring several gilt-edged tools to process the data to implement them with increased efficiency in existing businesses and projects. With the help of these data, the carbon reduction capabilities of the industries would come with much precision and will have a targeted approach. Ever since the project became available, many experiments have been conducted to exhibit its efficacy. Currently, the project expects implementation in food supply chains, carbon asset management, and green eco-marketing. The carbon reduction methodology of this new project will pave the way for new benchmarks in these areas as far as the carbon neutrality index is concerned.

VeCarbon cannot be looked at just as a piece of new technology. This project is expected to prove vital as the environmentalist sentiment is growing among people, especially the younger generation. Prioritizing such ideas ensures a bright and profitable future for this blockchain and the VET token. Moreover, this new venture opens up an entirely new area for the blockchains to explore in the future.

Is Investing in Cardano Profitable?