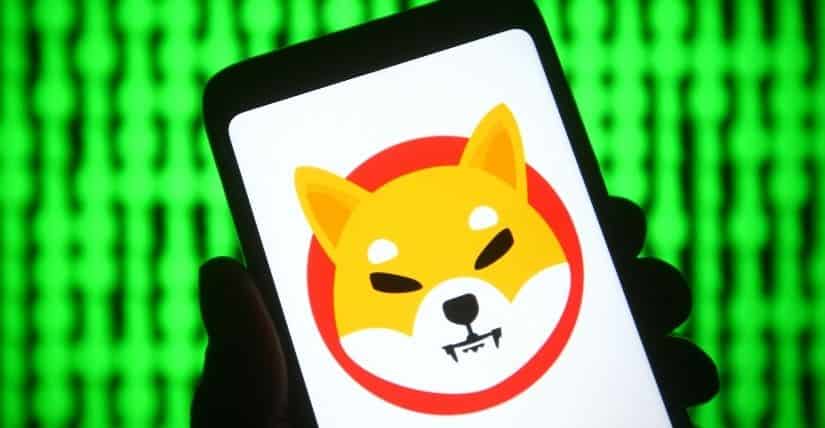 Since the beginning of 2021, the Shiba Inu coin has grown in popularity. However, the Shiba Inu token garnered considerable attention following Vitalik Buterin’s destruction (burning) of 41 percent of his SHIB coins. These tokens were presented to him by the Shiba Inu team.

SHIB was created in August 2020. The initial supply of tokens was then set to one quadrillion.

The staff at SHIB then gave 50% of the shares to Vitalik Buterin. Later that year, the Ethereum co-founder transferred 41% of SHIB equity to a defunct wallet. He stated that he did so to avoid controlling the SHIB token.

Following this, Vitalik Buterin assisted SHIB once more, making another headline. He is claimed to have contributed 50 trillion tokens to a COVID-19 relief fund in India established by Sandeep Nailwal, Polygon’s co-founder (MATIC). At the time, the tokens were worth around $1.2 billion. This is the origin of the concept of SHIB burning.

According to this popular Shiba Inu coin price prediction, the token is predicted to yield double-digit returns to investors for the majority of the year. The lowest predicted price is $0.000038, while the greatest possible price is $0.000065.

Meanwhile, the ‘SHIB Army’ has taken responsibility for SHIB’s destruction. Since then, the community has developed a variety of business models centered around SHIB burning.

NOWPayments Steps in to Save the Day

NOWPayments, a cryptocurrency payment processor, supports the SHIB community and the burning movement. NOWPayments is educating and raising awareness about SHIB burning and its significance via its official Twitter account.

Additionally, the company is asking other businesses to join the SHIB Burn program. According to them, other companies should consider Shiba Inu as payment:

If any corporation faces problems accepting SHIB, NOWPayments is and will always be eager to assist.

The majority of businesses started by SHIB Army members have joined the platform due to this open invitation.

Investing in Stellar (XLM) – Everything You Need to Know