Google Fined $57 Million In France For Breach In Privacy 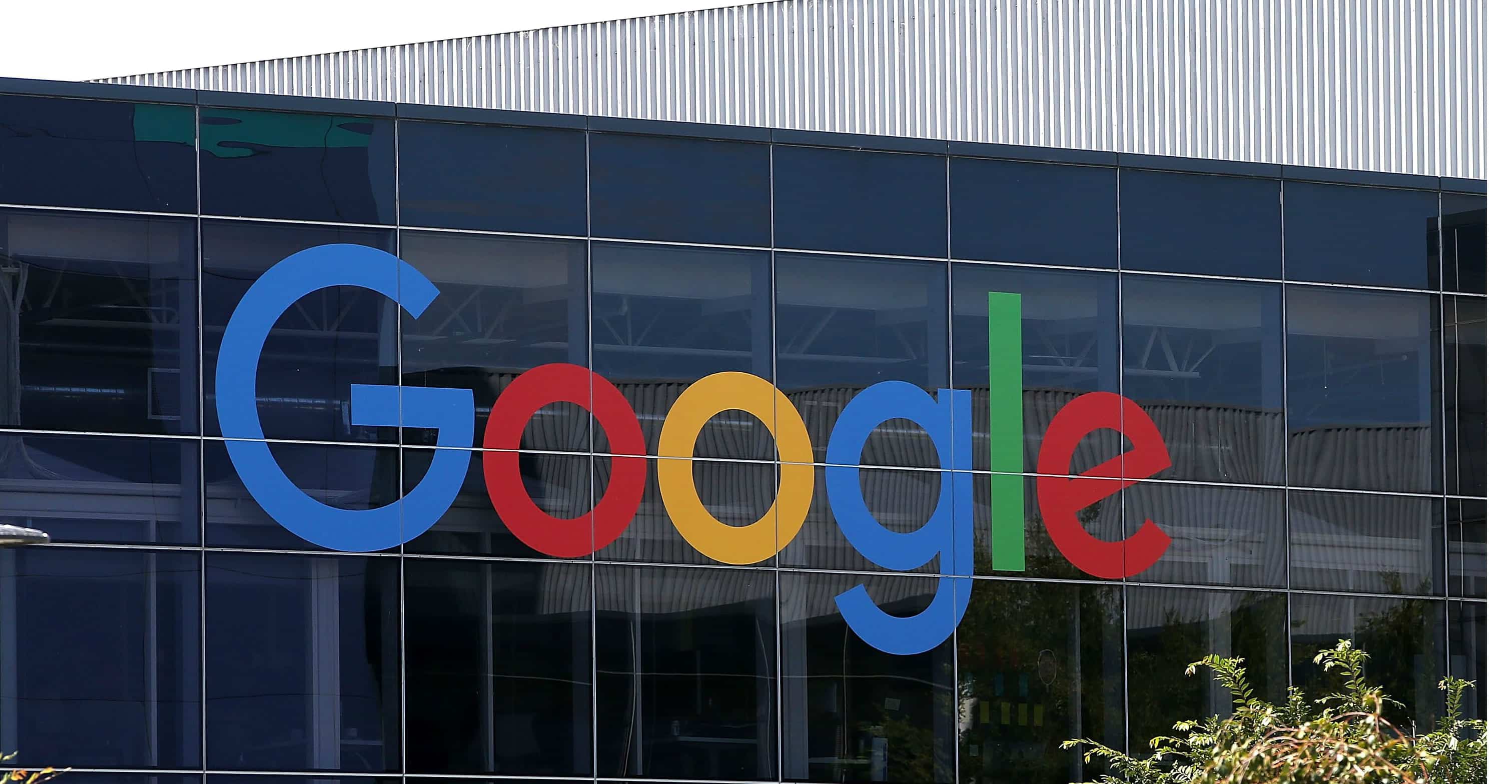 The US tech giant, Google was fined $56.8 million or €50 million on Monday as CNIL which is a watchdog for data privacy in France found a breach in its privacy. CNIL said that Google breached the GDPR or the General Data Protection Regulation which protects the data privacy and customers’ rights to anonymity by sharing data with businesses. The CNIL also said that the company did not get consent from the users to present personalized ads and that they are not transparent and do not inform users about the way they handle the personal data they gather from their users.

The other charges against Google:

The France watchdog also raised many other issues regarding the storage and processing of the data. It said that Google made it tough for customers to find information so that they cannot easily access it and that the relevant information only pops up after many steps sometimes close to six actions are needed. It further added; though the customers can configure their personalized ads, Google makes it difficult to find them and often pre-tick the boxes for the users instead of asking and taking consent from them.

This fine comes after a new regulation was set up by EU called the General Data Protection Regulation in May last year. This is considered as the biggest privacy law that has come into force in two decades. The law has made provisions where the companies will have to end up paying fines close to 4% of their global revenue if found guilty of violations. The amount is also decided on the level of infringement, transparency, consent, information and much more. The decision to fine the company comes after two NGO’s namely the La Quadrature du Net and None Of Your Business complained. The CNIL said that more than 10000 people had presented their case against Google. The CNIL favors stringent application of the privacy rules, and that could ring alarm bells across many companies in the Silicon Valley.

Google put out a statement that users ‘expect high standards of transparency and control from us and we are deeply committed to meeting those expectations and consent requirements of the GDPR’. It further said that they are looking into what actions to take next. More than the huge amount of money that Google has to pay, this penalty damages the reputation of the company and challenges the business model which will need some major tweaking in their services.