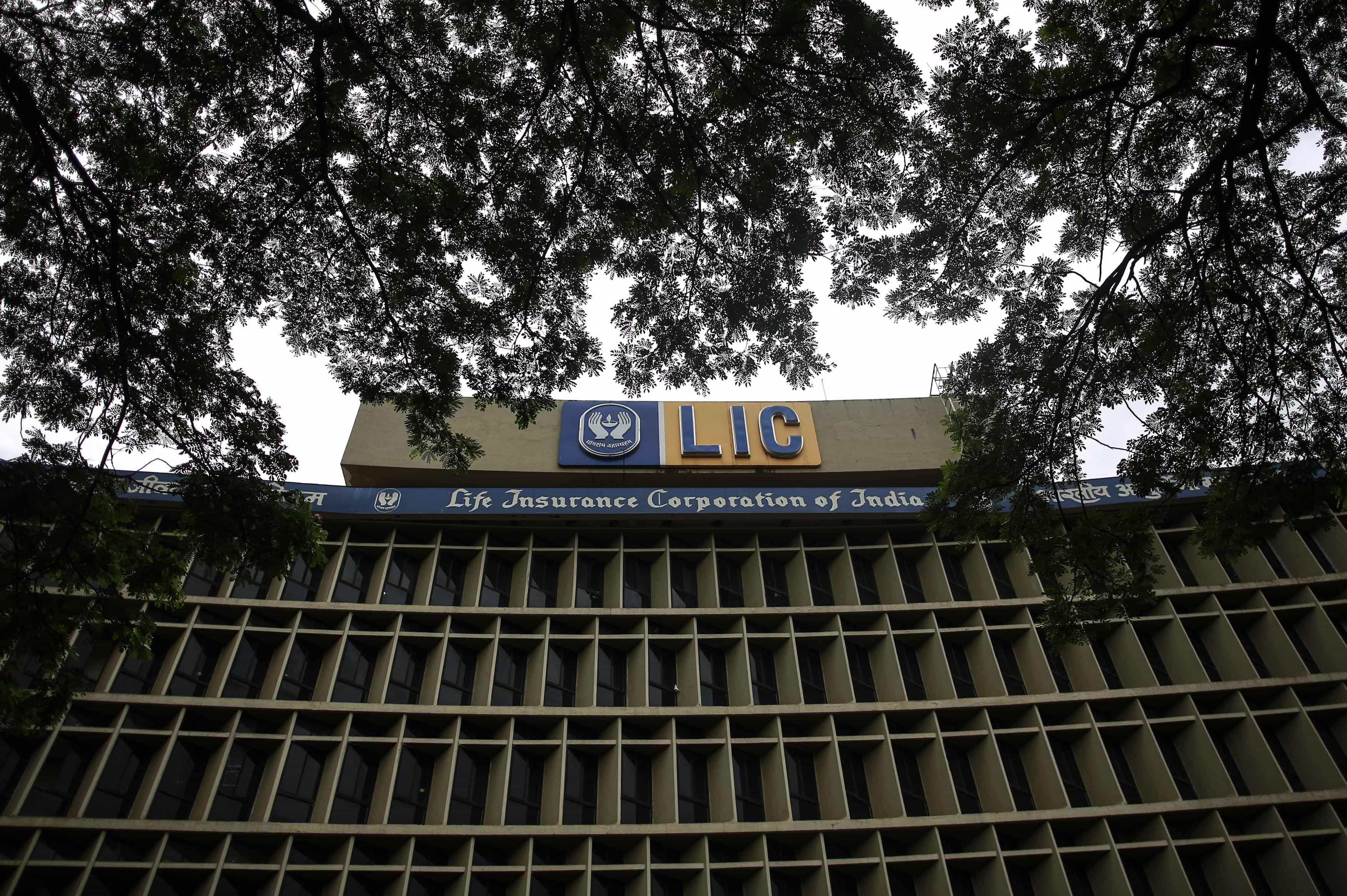 The insurance giant LIC has finished a major controlling stake acquisition in IDBI Bank becoming the lender’s majority shareholder. In a BSE filing the bank claimed that this deal was a win-win situation for both IDBI and LIC with a crucial opportunity to create significant value for stakeholders, customers and employees also. The judicial cabinet approved the acquisition in August 2018.

LIC has been looking to enter the banking industry, and this deal will give them the access to 1.5 crores IDBI retail customers and an able workforce of 18,000 employees. This will act as a strategic investment in a large banking-insurance channel increasing efficiency and decreasing distribution costs drastically for both the parties. Over 800 branches will be used as customer interaction venues by LIC for selling its huge array of insurance products. IDBI is expected to increase its loan portfolio to 50% by fiscal 2019-20.

The bank has offered its cash management systems and other banking abilities to LIC and in return will also include insurance products in their product portfolio. This deal will result in the full realization of synergies over the next 12 months. They will bring the convenience of banking and the assurance of insurance services under one umbrella for all customers.

IDBI recorded the eight consecutive loss quarter longest streak since 2005. They reported a net loss of 3,602 crores during the September quarter of 2018-19, the gross non-performing assets hit 31.78 percent roughly Re. 60,875.49 crore as on September 30, 2018, as compared to 24.98 percent the previous year. The bank, under the Prompt Corrective Action framework, is committed to serving the interests of its stakeholders and this deal was a move to ensure they get out of the PCA framework as fast as possible and become a future-ready top-rated bank.

Out of the 21 state-owned banks, 11 have come under the PCA framework which specifies the trigger points in terms of three parameters, i.e. capital to risk-weighted assets ratio (CRAR), net non-performing assets (NPA) and return on assets (ROA) for starting structured and discretionary actions in the event of banks hitting such trigger points.