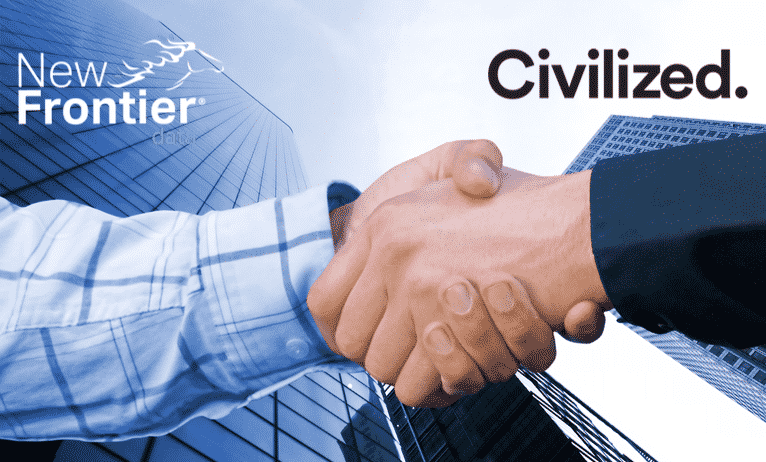 A data analytics firm dealing in cannabis has disclosed its move to buy Civilized. Civilized is a media firm based on the cannabis lifestyle in Saint John as well as Los Angeles.

The firm announced this plan of acquisition one day after it opened up about Zefyr at the New West Summit of 2019. The firm Zefyr was reportedly acquired for over 10-million US dollars.

Our plan is to merge sophisticated information platforms to offer detailed, accurate and timely predictive analytics and actionable intelligence to companies looking to connect with today’s cannabis consumer,

Civilized’s intelligent and thoughtful relationship with millions of cannabis consumers provides brands with a responsible and compliant way to engage, inform, and influence buying behavior in this unique global marketplace.

The firm attempts to involve cannabis users, influencers as well as multinational corporations in the relevant and critical data needed for entry in high-end industry events and to foster a mindful lifestyle experience of cannabis.

This is a smart and unique opportunity that will not only strengthen our offering but bring real value to our investors through increased revenue streams and partnerships. This merger allows for even richer digital, broadcast and podcast content and will help us better understand and deepen our relationship with consumers,

said Terri Riedle, president of Civilized, in the release.

Further information about strategic acquisition has not been uncovered. It is also hard to fathom the motives behind Civilized’s operations along with other prominent events it held in Saint John, at the Moonlight bazaar, and at the World Cannabis Congress.

In an interview, New Frontier directed all questions towards Civilized, and Civilized did not make an official available for the conference prior to the publication.

New Frontier Data is based out of Washington, D.C., and was established in the year 2014. It has reached a member count of 50 heads with offices in Europe as well as the United States. Their dedicated, extensive, and rigidly unbiased means of reporting has to lead them to bag the title of a go-to provider helping a number of international and North American operators, government bodies, and investors. It also obtained a commendation as the first among the cannabis data companies to offer testimony on safe banking to 116th Congress.

Civilized started publishing back in 2015 and has reached a position that is reputable and beneficial for new cannabis users. The company has a blend of actual and derived digital content, that includes stories around niches like business, technology, travel, fashion as well as culture. This content is accessible to millions from North America.

Their primary coalitions and buyouts with firms like Zoomer media, CORUS entertainment, Cannabis Club TV along with 420 video Games indicate an expansion journey anticipated to reach the consumer groups of a number of other firms in the arena.