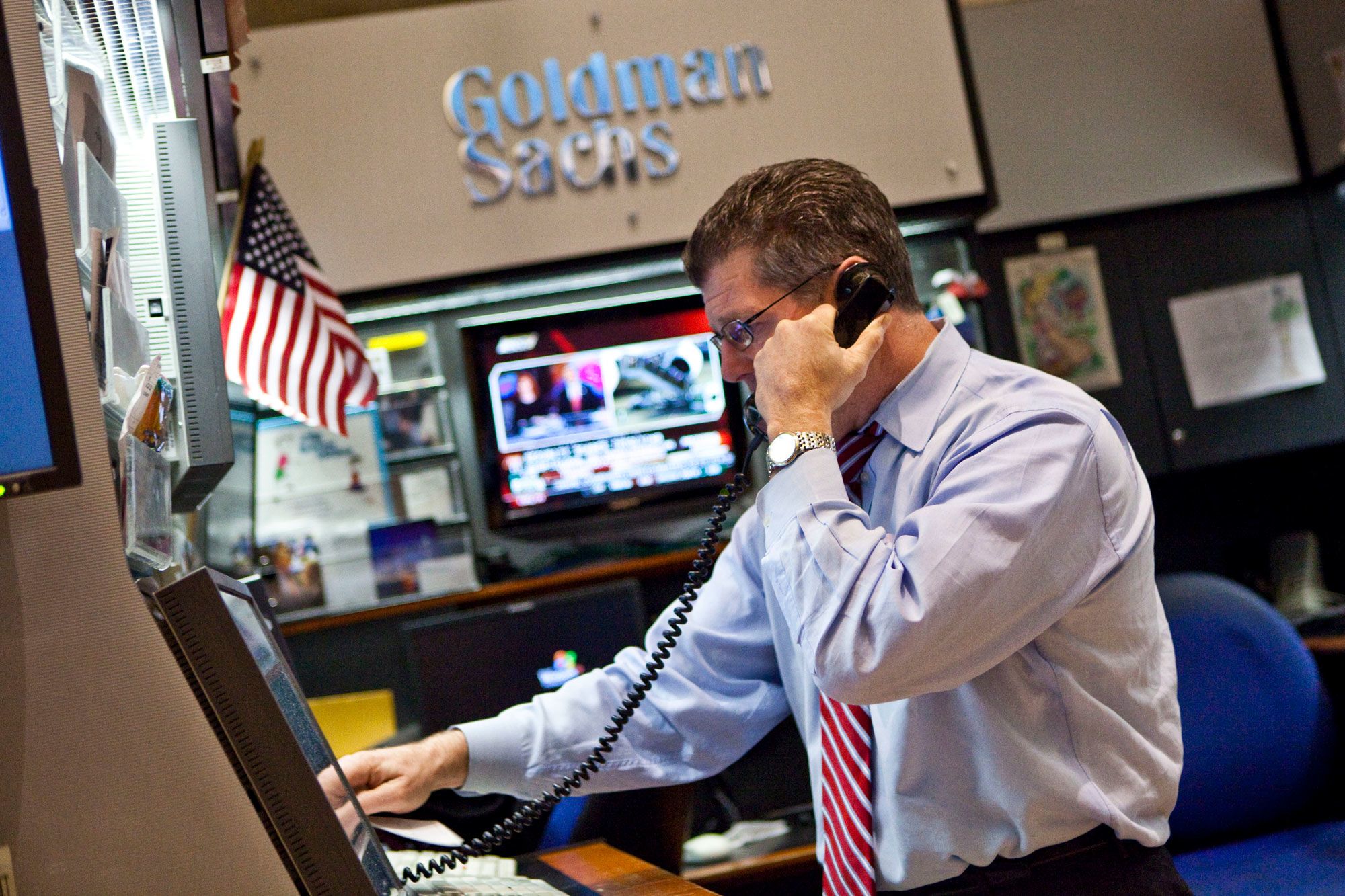 According to Goldman Sachs, in the current phase of a slowing economy, companies with low operating leverage should outperform. So, such companies will tend to have higher costs associated with more sales, but they have a fixed lower cost to cover every month. So, when companies are experiencing a drag on sales from a slowing economy, those with low operating leverage will be less affected, Goldman said in an investor note.

The Chief chief strategist of United States, Goldman Sachs has said that “U.S. economic growth has sharply decelerated since early December. In the current macro environment, we recommend investors own stocks with low operating leverage and sell companies with high operating leverage,” He also said, “Low operating leverage firms are those with the smallest share of fixed costs as a percent of revenue.”

The latest poor and weak economic data that includes the retail sales have forced the analysts and the economists of Wall Street to slash their growth forecasts, which have come down at a fast pace. In the last week, the economists of J.P.Morgan have cut their forecasts for the first quarter growth to 1.5 percent whereas, many others have seen the growth that holding just above 2 percent. Consensus earnings growth estimates for S&P 500 firms have also been cut drastically as the first-quarter growth forecast has turned negative.

When put together Goldman Sachs has a basket of 50 stocks that are representing companies which have low operating leverage relative to their sector. The bank said that in the past two months period the basket had outperformed the S&P 500 by 2.5 percentage points. In 2019, the S&P 500 is up more than 11 percent.

The maximum percentage, i.e., of 24 is in the tech sector which constitutes tech giants such as Apple, Nvidia, Micron Technology and Applied Materials. Whereas, the other stocks in the portfolio includes firms like McDonald’s, Walt Disney, Starbucks, and Amgen. Kostin said, “Stocks with low operating leverage also have attractive fundamentals relative to stocks with high operating leverage.” He added that, “The Low Operating Leverage basket trades at the steepest P/E discount this cycle relative to our High Operating Leverage basket.”