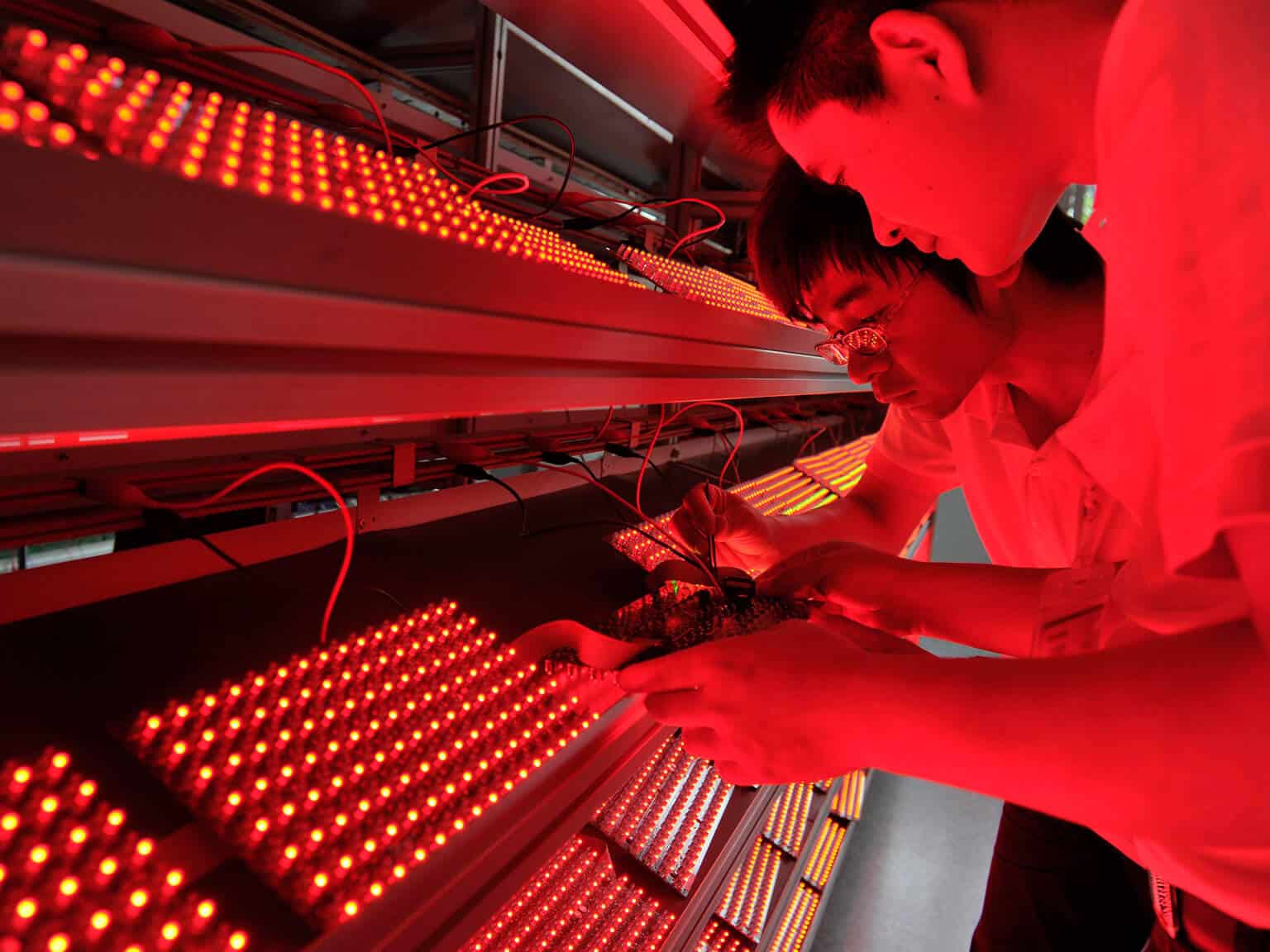 In 2012, when Kevin Chiu left his job to start an online clothing business in a small Chinese city, his main aim was to find more time to spend with his newborn child and his wife.  He never thought that his Orolay puffer jacket would be celebrated in the U.S. traditional and social media as the ‘Amazon Coat’ or even considered to be a rival to the established Canada Goose brand.

Kevin used to duck down sourced from the Anhui and Hebei provinces in China. The polyester coats are priced from $80 to $139 compared to Canada Goose jackets that start at a hefty $575 in the United States.  According to Chiu, 32, he made more money in the last month alone compared to the whole of 2017.

His firm has made $5 million in sales in January and expects it to increase to $30 to $40 million in 2019. About 70 percent of the sales are accounted for by the United States, where the majority of the coats are sold through Amazon.com Inc.  Orolay’s success is not a result of a favorable design or competitive pricing alone. Chiu is one of the many Chinese merchants who has benefited from the various measures introduced by Amazon in the past few years to make it easier for overseas sellers to sell their products on the website.

However, this has raised concerns among U.S. sellers as they continue to be outgunned, especially in industries like clothing. Traditional retail stores are also taking a beating as they cannot ignore the growing popularity of many small brands, most of which are based in China.  According to Robert D’Loren, Chief Executive of Xcel Brands Inc, the impact is being felt collectively through the market. The smaller brands from countries like China are taking up larger portions of the market share.

Amazon declined to comment about how the merchants from China are outgunning the U.S. firms on its website.  According to analysts, the number of merchants from China is set to increase on Amazon, with fierce competition and increasing costs making it more difficult for them to offer their products on local e-commerce websites like Alibaba.com