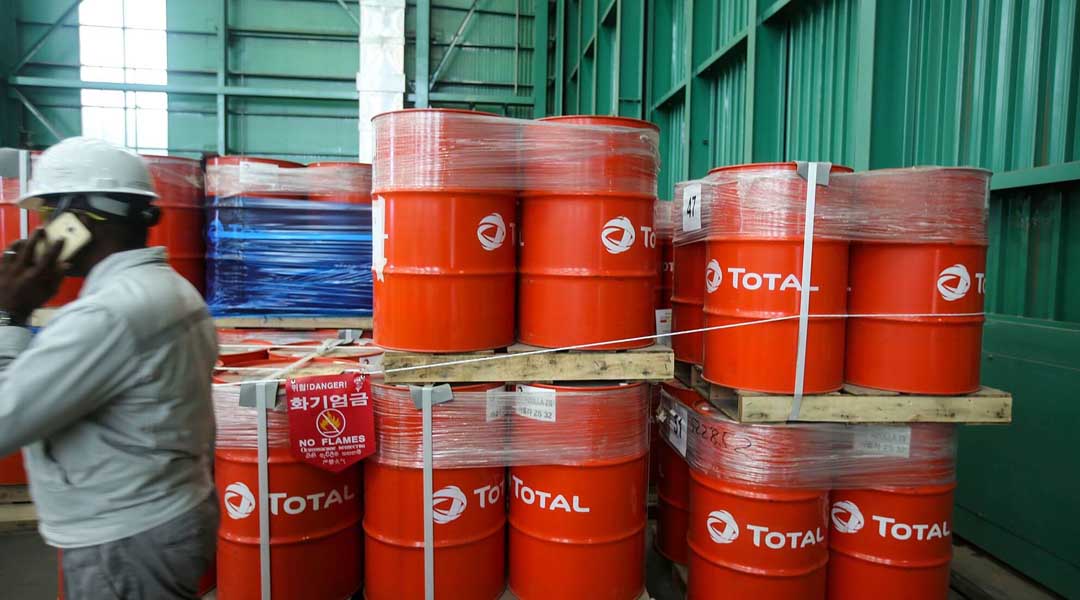 Goldman Sachs said on Monday that it expects Brent Oil prices to hit the $75 per barrel mark in coming months. It, however, feels that these prices will come down with the return of “New Oil Order.”

The warning comes under two weeks after the investment banking giant predicted that Brent would peak at around $67.50 per barrel in the second quarter. Following the prediction, international averages for oil prices have surged by 7.5% or $5 per barrel, peaking at $67.73 on Friday. According to Goldman Sachs, all prices could rise by almost 12% from the current index.

Bank analysts led by Jeffrey Currie said in a note that Saudi Arabia is cutting output faster than US shale drillers can fill a gap creating a void in the market which may lead to an increase in global prices of Brent crude $70-$75 per barrel in the near future. Currie said that the oil market would continue to get more tensed during March and April. He further added that though prices could easily hit $70-$75 per barrel mark, the bank believes such a scenario would prove fleeting.

Currie’s remarks have been in line with Goldman’s prediction for Brent to come down at $60 by the end of 2019. Brent crude prices have surged by 25% in 2019, after witnessing a collapse of 35% in the December quarter of last year, as the OPEC countries and its allies curbed production. Saudi Arabia is about to maintain a 500,000 barrels a day production in March, lower than its quota. Currie said that due to Saudi Arabia’s reduced production, and sanctions on Venezuela imports causing a loss of 100 barrels a day which could increase to 200,000-300,000 a day, would create severe shortages, at least in the short run.

Recently the Trump administration raised sanctions on oil imports from Venezuela, which saw the country diverting its exports from the US to India. The sanctions resulted in Venezuela’s exports fall from 1.4 million barrels per day to 1.15 million.

On the demand side, the second largest investment bank in the US expects reassuring development, especially the ending of US-China trade war, and slower pace of interest rate increase promised by Federal Reserve. Crude oil imports in India and China are also bouncing back, pulling demand sharply. The bank however also said that such a bullishness needs to be tempered going ahead in the second half of 2019. The bank predicted that the Permian Basin pipeline expansion with adequate export capacity would facilitate US shale supplies into the global export market.

Signs of the US and China moving closure to a trade deal have resurrected the demand outlook as President Donald Trump said over the weekend that he would extend the deadline to raise tariffs on Chinese goods. Brent crude projection for April settlement dropped by 1% to trade at $66.32 per barrel on the ICE Futures Europe exchange in London on Monday.