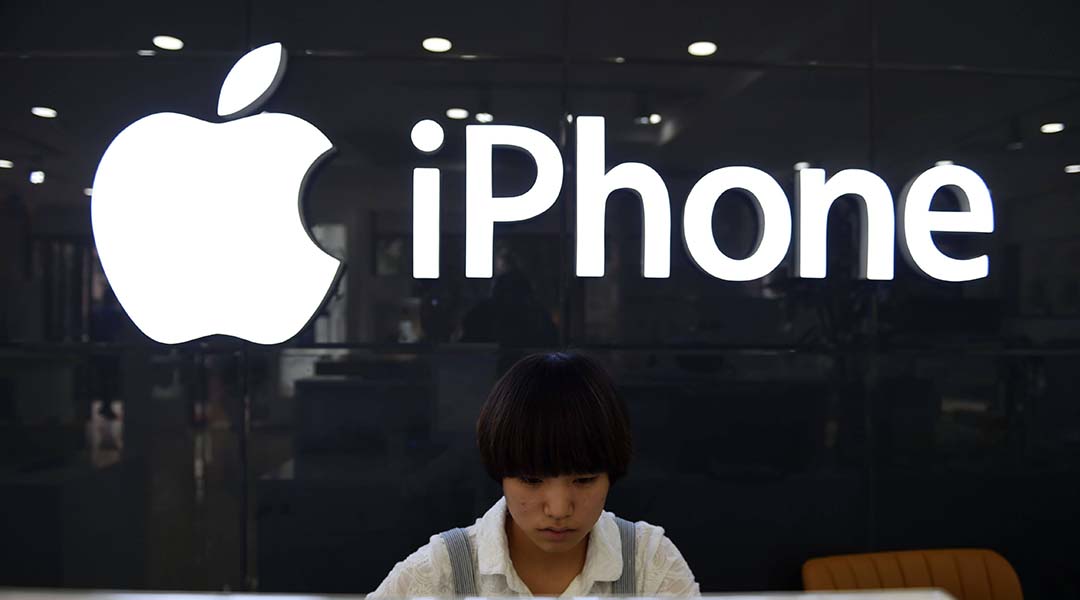 Apple Inc. noticed a revenue drop by 26.5 percent from greater China; the company had stated that the loss in revenue was due to the economic slowdown in China. When China announced that China had noticed lower Chinese sales in January, the stocks of Apple managed to earn a slight profit compared to their revenue loss.

Meanwhile, other important companies in China have managed to perform pretty well in their latest earnings. Consider the Chinese giant e-commerce company Alibaba, the primary commerce growth was around 40 percent and there was no clue of a slowdown in the growth rate in the next subsequent quarters.

The performance of Apple business in the region of Greater China was pretty good and was one of the key reasons for the growth in their revenue during the leadership of Tim Cook as CEO. This was also the main reason for the good return that was provided by the Apple stock from the last few years.

Apple’s net sales in the region of Greater China during the fiscal year 2013 were around $25.4 billion. The net sales increased in the year Fy18 to $51.9 billion, which was the combined yearly growth rate, CAGR of 15.8 percent. In other regions, the total net sales of the company noticed growth and surge by 7.8 percent by CAGR from FY13 to FY18.

The latest Foreign Policy Expert Ian Bremmer report suggests that the long term risk were encountered by Apple stock in China because of their business model. Apple’s business model will be significantly impacted by the privacy laws in China which depend highly on the safety of the consumer data.

Apple Inc. might even face huge competition from other rival companies like Huawei; the Huawei is investigated by the United States government and by European Unions.

The Bremmer report mentions that the Chinese government might ask for a greater amount of consumer data from Apple. This might eventually harm the requirement within the customers, who greatly respects our data privacy policy.

Meanwhile, Huawei technology is going through huge scrutiny from the U.S government and also from the European Union. By imposing a ban on Huawei products partially or by imposing limitations can further create similar consequences for Apple Inc. in China.

Apple smartphones total transportation in 2018 noticed declined; Huawei noticed an immense growth by 33.6 percent. Huawei is slightly behind Apple in terms of unit shipments. The growth that has been mentioned by Huawei is seen basically from China where Huawei is trying to launch new devices with affordable price and with more advanced tools.