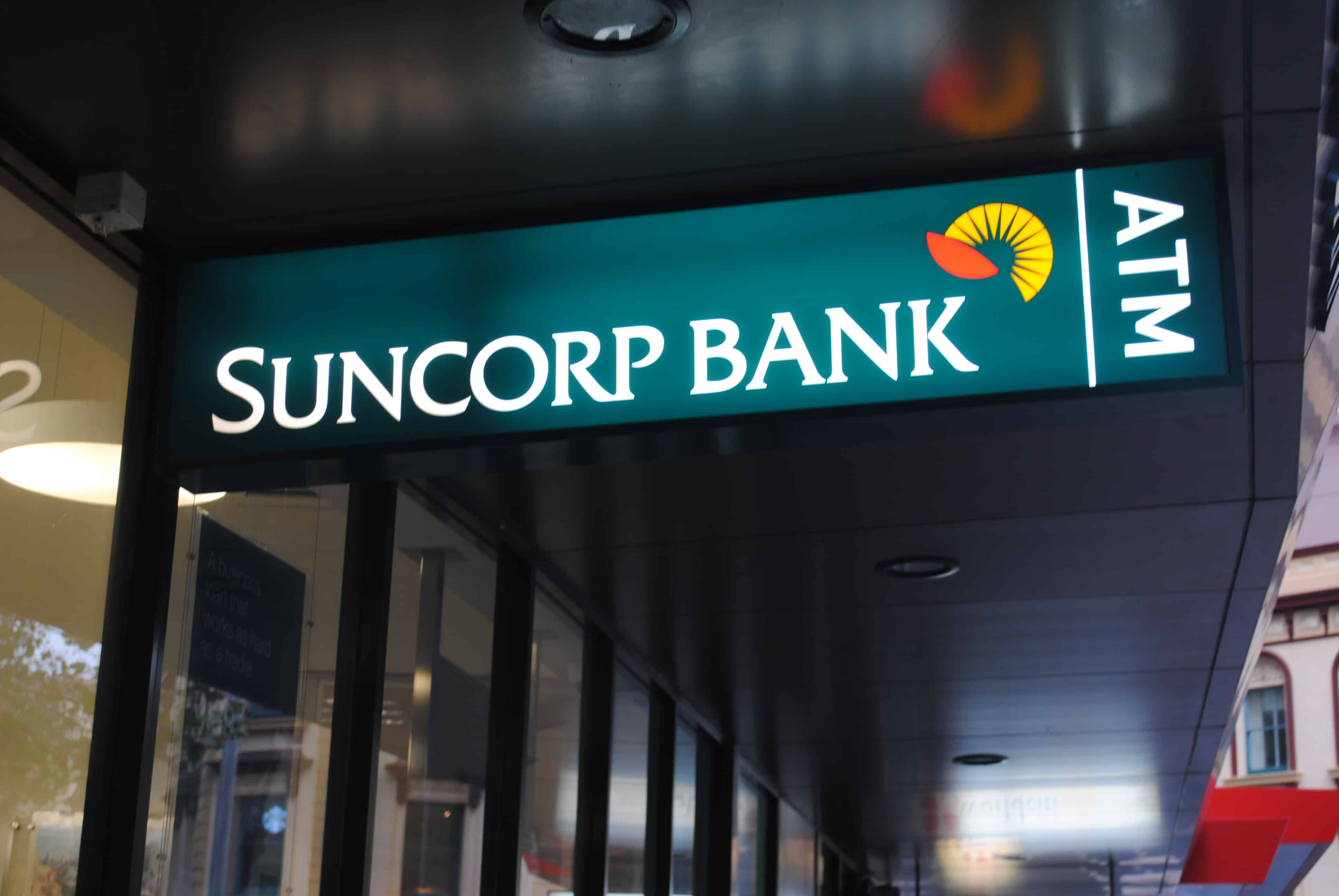 In August 2016, Suncorp launched a multi-year venture to modernize and update their core banking system with latest developments in Oracle FFS, known as project Ignite. Recently Suncorp has said the configuration of the platform and product migration has “taken longer than expected,” causing further delay in the project timeline. CEO Michael Cameron has expressed dissatisfaction with the lack of progress of the project in the Australian bank’s HY19 results.

Cameron was reported saying, “Well just for everyone’s background who doesn’t know the detail, we’re currently running two systems – Hogan for deposits and transaction and Oracle for everything else. That is inefficient because Hogan costs us about $11 million per annum to run, so it’s not a great situation.”

The company is waiting for an opportunity to move those deposits and transactions onto Oracle in a low-risk stable environment. Initiated in 2011, project Ignite, Suncorp signed a range of solutions from Oracle, including Oracle Banking Platform (OBP) a high-end core banking offering, Flexcube for trade finance and Oracle CRM. The initiative was set to rationalize the bank’s product set by half, the decommissioning of 12 legacy systems and re-engineering of 580 processes.

Suncorp has been awaiting evidence from the Oracle team of successful deployment of modules anywhere else in the world. Sadly Oracle has been failing at doing so. It is only after furnishing proof of successful deployment will Suncorp move forward with following another bank in deploying that module. Suncorp eagerly wants to shut down Hogan, the capital intensive current system and reap the benefits of cost-efficient Oracle systems as soon as possible. With most of the Australian banks distracted in other areas, Oracle needs to pull this off with evidence and prudence together. While Suncorp announced a net profit after tax (NPAT) of $250 million in its HY19 results, this Project Ignite has still not produced a result yet.

With other counterparts closing in on the digital transformation wave in other ways such as digital payments, tokenization of assets, shares and other financial technology avenues. Suncorp seems to be stuck in a rut with Oracle’s incompetency at deploying their products and successful big data transitions between systems.