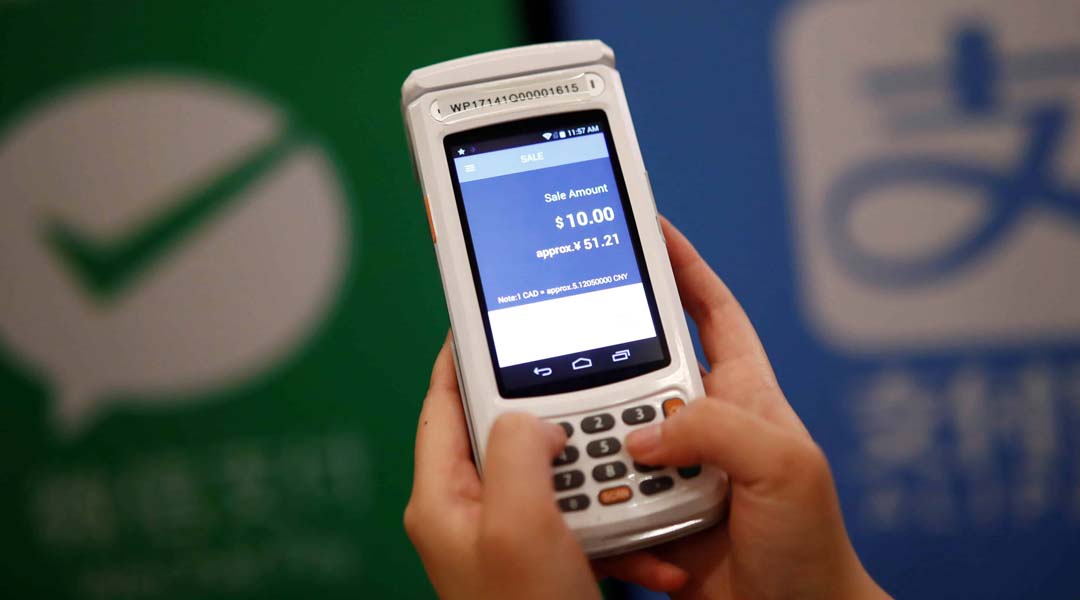 The major e-wallet companies like Amazon Pay, Paytm and Mobikwik said on Tuesday that, extending the Know Your Customer (KYC) deadline by six months will help the online payment companies to guarantee that the users are not negatively affected and this decision will have a significant positive outlook over financial services of India.

The Central bank said while addressing that, RBI had duly received requests from various stakeholders; they wanted us to extend the deadline because it was very much hard for them to complete the Aadhaar e-KYC work within the time frame and to place them into other systems. The decision of extending was further taken by the regulatory.

Vishwas Patel, the Chairman of Payments Council of India (PCI), informed that the extension would provide the e-wallet companies with more time, this time will help them to plan out for a strategy to complete the KYC process.

He also said that, if there was no extension offered by the RBI, then the members might have lost 80 to 90 percent of their customer. KYC is not an easy process; it is time consuming and costly process too. The operators will now have sufficient time to make strategies and to place them on the map.

Director and co-founder of MobiKwik, Upasana Taku mentioned that the extension of the deadline would provide its customers with more time to complete the overall KYC process.

Further, she added that digital payments had been the driving force in India and e-mobile wallets help do so. The news of deadline extension by the RBI will guarantee for higher acceptance and also for the growth of digital payments. This will significantly impact financial inclusion positively in India.

Meanwhile, the major e-wallet company in India Paytm refused to comment on the issue.

Responding to the deadline extension, the Amazon Inc. which manages Amazon pay mentioned that, the extension in the timeline for completing the KYC process will guarantee that the customers are not negatively affected.

However, head of Payments Hemant Gala, Banking and Financial Services at PhonePe stated that, after the Aadhaar verdict, the whole of PPI was eagerly waiting for the clarity on the issue of how to take KYC further. Now with this extension, the issue can be resolved smoothly and handled effectively.