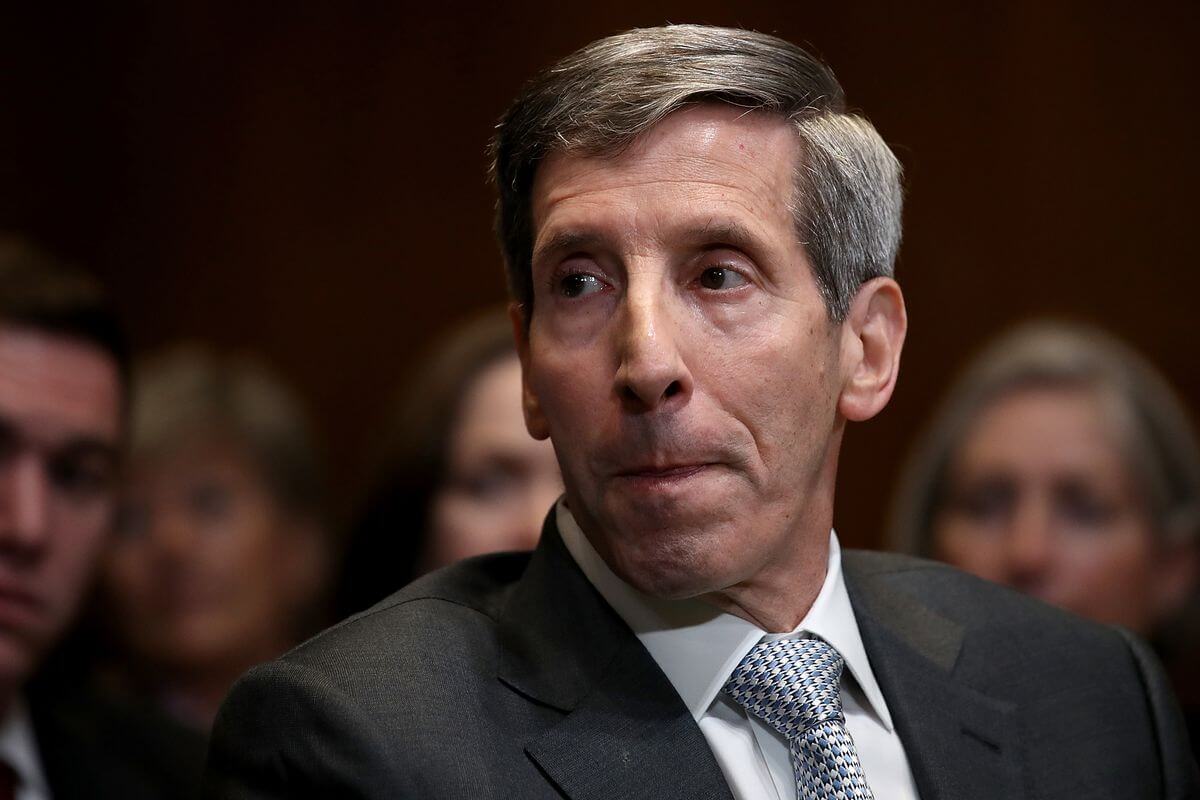 The Federal Trade Commission on Tuesday said that it is going to keep a close monitor on big tech companies like Google and Facebook and it would put up a task force to investigate any conduct of anti-competition. There will be about 17 staff attorneys appointed by the Bureau of Competition which will conduct investigations, reviews, and consultations on mergers and tech deals that are completed.

In a statement, the FTC chairman Joe Simons said that ‘It makes sense for us to closely examine technology markets to ensure consumers benefit from free and fair competition.’ In another statement, Bruce Hoffman who is the head of the Bureau of Competition said that if any of the big tech companies were found to be involved in an anti-competitive behavior the agency will take action and undo the completed deal. However, it did not disclose any specific transactions they were talking about.

Henry Su of the Constantine Cannon LLP law firm said that it is very rare to undo a deal that is closed.

One of the leading tech companies Facebook has already come under the investigation of the Federal Trade Commission. The company is said to have violated a decree of 2011 in regards to the privacy of its users. It is alleged that the company had provided personal information of 87 million users to a Britain based consulting firm called Cambridge Analytica hired by President Trump in his 2016 election campaign.

Post announcement by FTC of formation of a task force, the shares of Facebook reduced by 0.3% and ended at $164.13.

Many groups happy with the formation of a task force:

Many groups like the Electronic Privacy Information Centre has recommended to the FTC to undo the acquisition of Instagram and WhatsApp. The App associations which is a representative body for app makers welcomed the idea of the task force and its President in a statement said ‘A robust, competitive environment allows small businesses to fully participate in this economy, with new opportunities emerging at a rapid pace.’

The Association of the Retail Industry Leaders which is a representation of the offline or the brick and mortar stores said that the creation of the task force would ‘bring the needed scrutiny to the relatively few technology platforms that control a growing share of modern commerce.’ These businesses have been disrupted by online retailers and are now seeking a level playing field and believe that the task force will be beneficial.