US Firms to reconstitute Libya’s Economy and Infrastructure 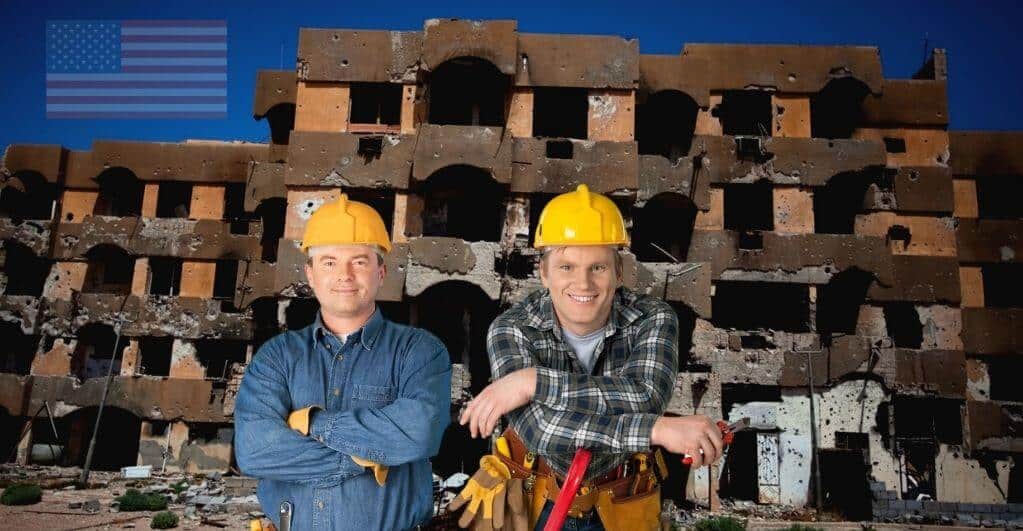 In the virtual meeting held on December 01, 2020, hosted by The American Chamber of Commerce in Libya with the United States Ambassador and few big American firms, it was discussed that the current political activities in Libya provide scope for Libyan leaders to achieve few reforms and also make Libya country as a robust and reliable partner for private sector investment.

Barring this, many US companies have expressed a strong desire to implement their financial resources and expertise to reconstitute Libya’s infrastructure and economic condition.

Discussing further, it can be said that for encouraging the said US investments in Libya, the country will require political stability, transparent decision-making in terms of economy, and long-term revenue management to materialize these investments for infrastructural, economic as well as social/communal development of the country.

Furthermore, in the forum, the American companies also discussed enabling business environments beyond the current purview, including the Central Bank’s timely and steady approvals of letter of credit that Libyan importers have to pay to their foreign business partners.

Ultimately, it can be concluded after the forum’s discussion that American companies are very much enthusiastic about joining the US Embassy in supporting American businesses’ promise and vow of investing in a more affluent, developed, and healthy future for Libya’s economy as well as for its country and its citizens.