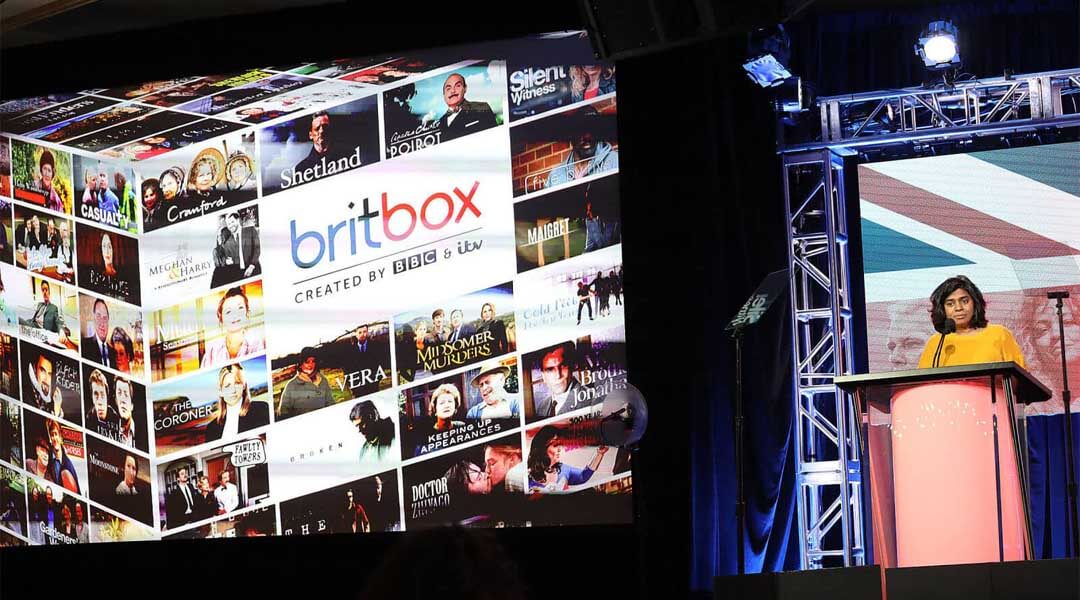 In a significant development that could have far-reaching consequences for the British entertainment industry, two of the biggest television networks in the country are teaming up to launch a TV streaming service to take on the challenge of online streaming services. The British Broadcasting Corporation (BBC), which is publicly funded and its longtime rival ITV have decided to jointly launch a TV streaming service, which is going to be called BritBox. The service is set to be launched at some point after June this year.

The venture is actually available in North America already, and the novelty of BritBox is that it will offer a user the largest available list of British shows. Considering the fact that BBC has produced shows at a prodigious level for decades and ITV has done the same over the past two decades, it is not a surprise that BritBox is going to offer people in Britain with a never before experienced plethora of choices when it comes to domestic shows. Over the past few years, online streaming services like Netflix and Amazon Prime Video have eaten into the market share enjoyed by BBC and ITV. As a result, the two networks have decided to meet the challenge together. ITV is the biggest free to air TV network in the country.

The Chief Executive Officer of ITV Carolyn McCall made the announcement today. She said, “We have agreed a joint vision for the service and are now working on a formal agreement. We anticipate that other partners will be added to BritBox.” ITV has invested £25 million in the venture in 2018. And next year, the investment is going to go up to £40 million. However, the quantum of investment being made by the BBC remains undisclosed. In this regard, it is important to note that the BBC is under the control of the British government and at least, technically it can actually make large bets if it so wishes. At a time when Netflix has announced that the streaming service is going to spend a jaw-dropping $8 billion in production, it is only natural that two of Britain’s biggest networks have finally come together.

It is interesting to note that a collaboration of this sort had been mooted around a decade ago but at the time, it was struck down by the competition regulatory body in the UK. However, it seems, no such obstacle is going to exist this time. Paolo Pescatore, who is a media analyst, stated, “(This) long overdue move is a step in the right direction. However, it might be a bit late. The biggest challenge is to get consumers to part with their hard-earned cash for another service.”