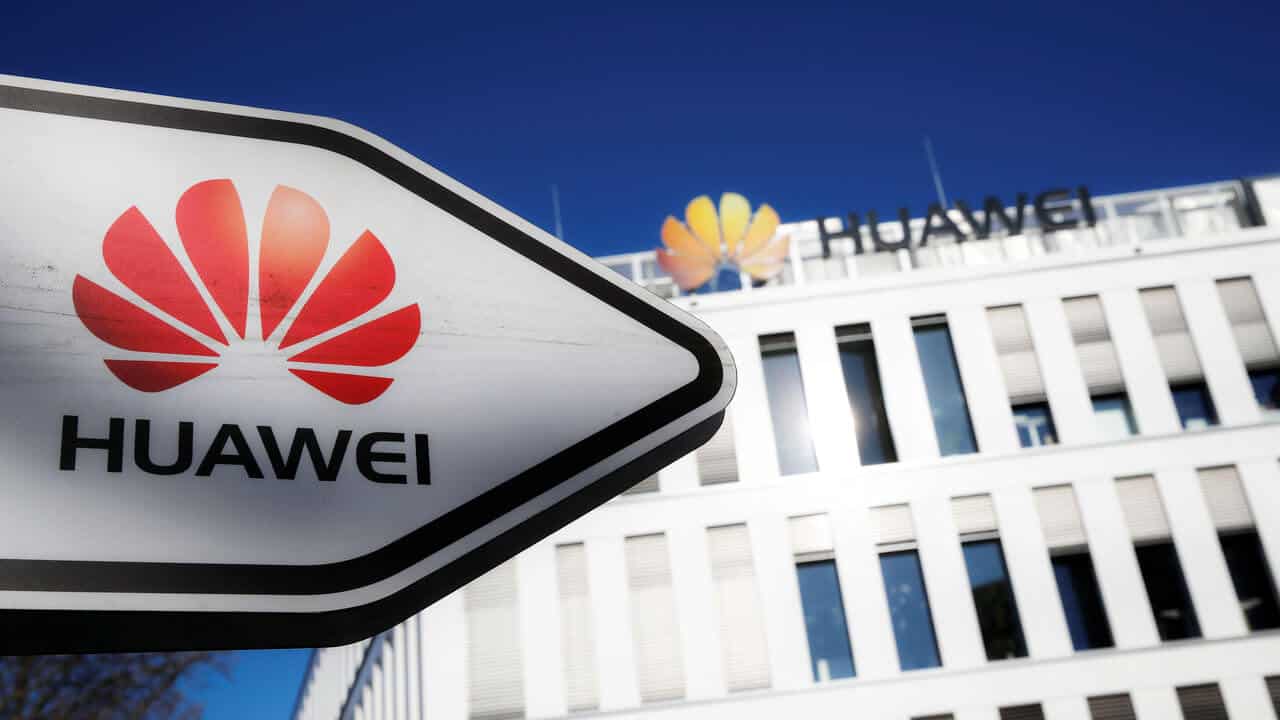 The United States has come down hard on Chinese tech giant Huawei after levelling charges that the company’s telecom equipment is used to spy on other countries by the Chinese government. Needless to say, Huawei is now banned from supplying telecom equipment in the US and the US has also informed key allies that they should also ban the use of Huawei telecom equipment. That being said, Huawei is the biggest telecom equipment supplier in the world and are expected to be heavily involved in supplying equipment for 5G networks all over the world. Following the ban, many have started to question whether the US will fall behind other countries regarding the launch of 5G networks in the country. However, experts who spoke to CNBC, have confirmed that there is no such fear.

Huawei and the media in China have maintained that banning the company from supplying 5G equipment will not only damage competition but also result in cost escalations when it comes to building the network. However, experts have rubbished those fears. Vinod Nair, who is a partner at the investment firm Delta Partners stated that Huawei’s competitors have the ability to scale up and ensure that 5G is launched smoothly in the country. He said, “Even if Huawei was permanently excluded from the U.S., its competitors like Nokia, Ericsson, Verizon and AT&T, to name a handful, have the scale to ensure that the U.S. is fully catered for. Qualities like speed are unlikely to suffer in the U.S. in this scenario.”

Over the years, Huawei has pretty much built up a monopoly in several countries and is now firmly ranked as the biggest telecom gear supplier in the world. However, political pressure from the US has forced many countries into ditching Huawei, and it seems that the company’s main rivals like Ericsson and Nokia have risen to the task. According to reports, the rival companies have picked up contracts to build 5G networks in those countries where Huawei is not involved, and that probably points to the fact that the US will have no problem with building its own network. Samsung, Ericsson and Nokia are going to be the main gear suppliers in the US. Shaun Collins, who is the head of CCS Insight stated, “Samsung Networks has increased market share in wake of the challenges to Huawei. It has a deep and valuable set of customers in Korea for its 5G Infrastructure and is a significant beneficiary in the USA.”