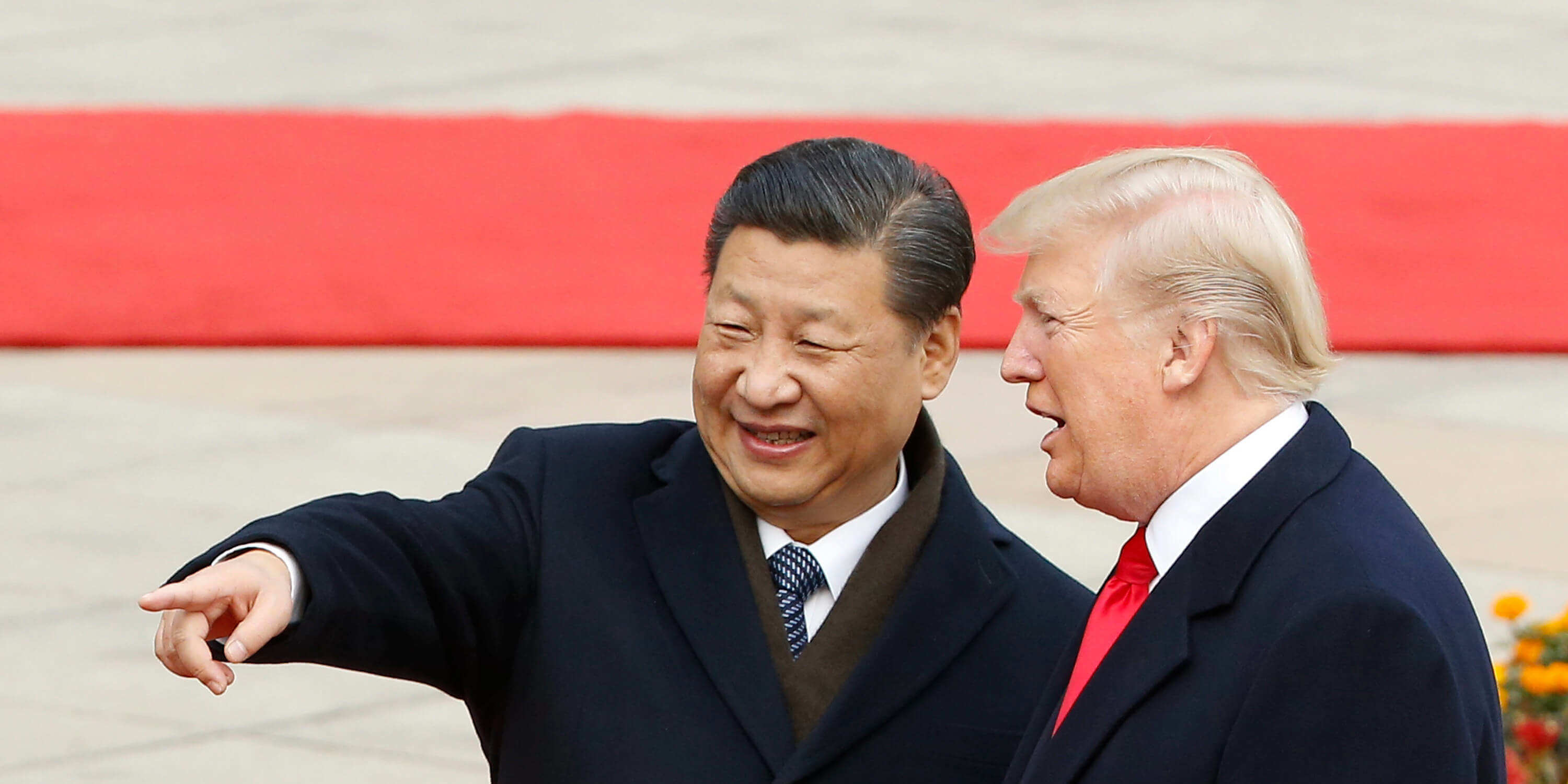 US President Donald Trump recently announced that he has delayed an increase in US tariffs on Chinese goods in light of the recent “productive” trade talks between the US and the Chinese delegation. A clear sign that China and the United States are pursuing an agreement to put an end to the long trade war that has slowed global growth and disrupted markets.

Trump administration had planned to increase import tariffs to 25 percent from the existing 10 percent on about $200 billion worth of Chinese goods into the United States if a mutually beneficial agreement was not reached by Friday, 22 February 2019.

After week-long negotiations that extended into the weekend, Trump tweeted that the progress had been made in divisive areas including intellectual property protection, technology transfers, agriculture, services, and currency. The increase in US tariffs has now been postponed to March 1, pending further talks and their fruitful nature. If all goes well for both these world giants, President Xi Jinping, and Donald Trump might plan a Summit at Mar-a-Lago, to conclude and finalize the agreement. Mar-a-Lago is the US president’s property in Florida, where the two men have conducted meetings before.

There is no set deadline for the talks to conclude, but the US state governors have been told that there could be positive news over the next week or two. China’s official news agency, which was recently in the news for adopting an Artificially Intelligent news reporter in November 2018, said in a commentary that the goal of an agreement was getting closer and closer. The news agency also warned that negotiations would get difficult as they approached the final stage.

“The emergence of new uncertainty cannot be ruled out, and the long term nature, complexity, and difficulty of China-US trade frictions must be clearly recognized,” Xinhua said. Trump and Xi called a 90 days truce last year to give their advisers time to negotiate a deal. The US tariff increase poses a major threat as Beijing is trying to stabilize China’s cooling economy. The agreement to continue negotiations a few more weeks is definitely in China’s interests. Asian shares scaled a five-month high and the Australian dollar, a proxy for China investments, got a 0.4 percent lift form this positive news.

The White House wants a strong enforcement mechanism to ensure that Chinese reform commitments are followed through to completion, while Beijing is insisting on their version of a fair and objective process. Reuters reported on 20th February that both sides were drafting memorandums of understanding on cyber theft, intellectual property rights, services, agriculture and non-tariff barriers to trade, including subsidies.