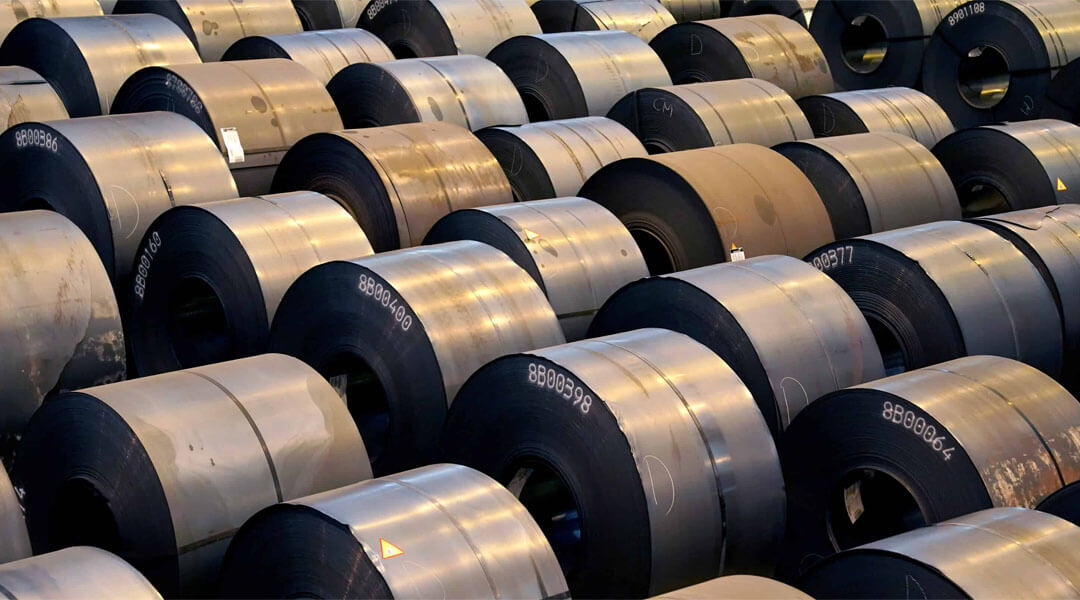 The US Commerce Department said on Tuesday that it is set to open a probe on anti-dumping to find out if fabricated structural steel imported from Mexico, China and Canada is being sold below fair price. Major construction projects which include residential, commercial, office, parking decks, ports, arenas, and convention centers use this fabricated structural steel.

The Commerce Department will open a probe based on a petition filed by a US steel trade group earlier in the month. The final results on the probe are expected to be had only by September, as the department is investigating whether to ask duties of up to 30% from Canada and Mexico and 222% from China due to imports below market price.

The fabricated structural steel from Canada, Mexico, and China was at an estimated value of $658.3 million, 406.6 million and $841.7 million respectively. The Commerce Department says that many subsidy programs totaling close to 44 which include grants, loans, export insurance, and tax programs for Canadian steel and as many as 26 subsidy programs for China and 19 for Mexico. The initial hearing of this issue is likely to happen by March 21 in front of the International Trade Commission.

The Canadian steel industry groups are said to have strongly opposed the petition, and it said that the allegations made by the US group ‘that these products from Canada are unfairly traded and cause injury to US producers of fabricated steel products are baseless.’

It is not the first time that China is facing anti-dumping tariffs, in 2015 a few American Steel companies filed a complaint to the Commerce Department and the International Trade Commission that China and other countries were dumping steel at low prices in US market. After review, the United States announced that it would impose 500% import duty on certain steel imported from China.

The probe is likely to happen even as some automobile companies and US lawmakers, Canada and Mexico have requested the Trump government to drop the tariffs on steel and aluminum as a deal was announced in 2018 to revise the North American Free Trade Agreement.

Dumping is a process where the manufacturer exports its products below the price it charges in its local market. Anti-dumping duty is a tariff that a domestic government imposes on imports from foreign countries when it deduces that the prices are below the fair price market value. Domestic governments in order to protect their local businesses impose duties on such products.