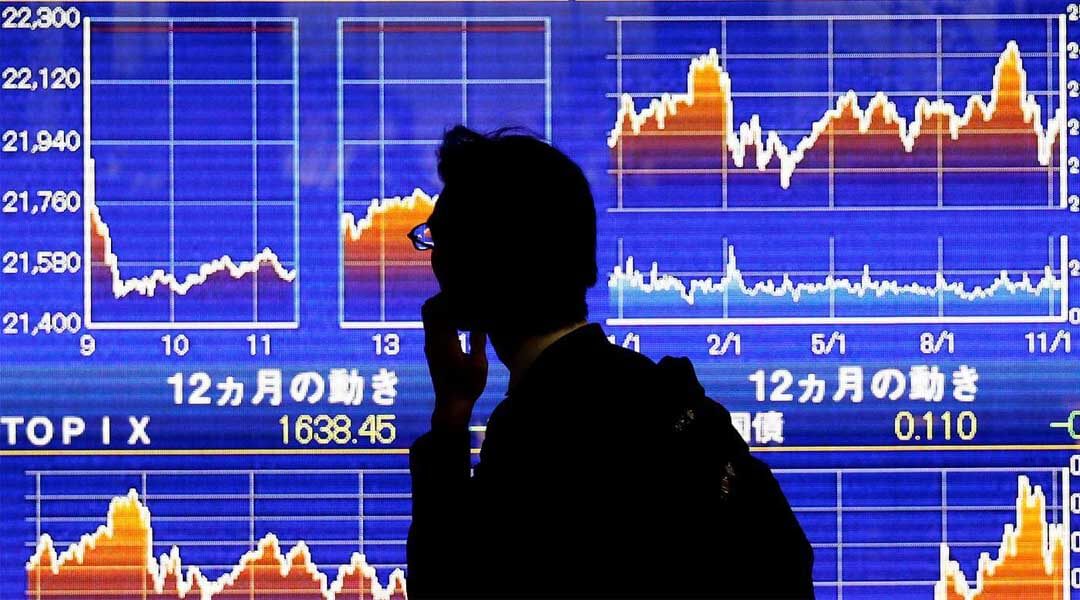 The Asian shares on Wednesday reached a five-month high, and the dollar reached a three-week low in a reversal of fortunes after Jerome Powell the Federal Reserve Chairman said that the central bank would shift to a patient approach in policy decisions due to the US economy slowing down. Powell said that the Fed’s approach to the economy that is slowing down is to follow a ‘no rush to make a judgment’ approach about changes to interest rates.

Powell made this statement to the Senate Banking Committee and also elaborated on the ‘conflicting signals’ the Fed has tried to figure out. On the one hand, there is steady hiring wage growth and the low unemployment rate, and on the other, there is a drop in retail sales and businesses.

There was more evidence to this up-down economy as the housing data report was published with a good consumer confidence report but a weaker than expected housing data. The US housing is on a two-year low as the construction activity for single and multiple families housing reduced but was overshadowed by the consumer confidence report in February which was just three months after the December housing decline.

Due to these conflicting reports and Powell’s statements left the Wall Street stuttering with the S&P 500, Nasdaq Composite and the Dow Jones Industrial Average all closing with a fall of 0.1% each.

MSCI’s broadest Index of the Asia-Pacific shares increased by 0.2% and reached its 5-month high on Monday. CSI 300 China’s blue chip and Hang Seng Index of Hong Kong also rose by 0.4% and 0.5% respectively.

The US stocks futures were flat, and the S&P 500 E-minis was steady due to a technical failure for which trading was stopped for many hours.

The CIO of Libra Investments, Tokyo said ‘Chairman Powell’s comments were neutral, and the economic data released overnight was mixed, insufficient to provide implications for the Fed’s policy and directions to the market.’

Rakuten Securities COO Nick Twidale said ‘There is a fear in the market that sentiment has got a bit carried away on the positive side, especially given the experiences we had through October and through December when we had some really sharp downward corrections. A lot of investors are wary of seeing something along those lines’.

The dollar fell against other major currencies by more than 0,4% though it recovered a bit in the Asian trade ending with 0.1% higher.