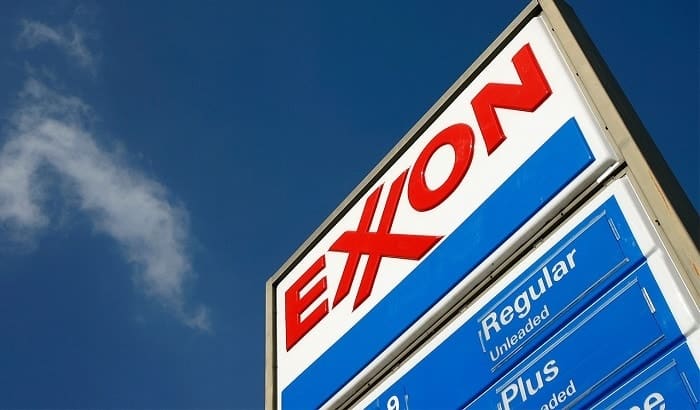 The oil industry, by and large, is looking to cut costs this year, but American oil giant Exxon Mobil is all set to go the other way in 2019. The Chief Executive Officer of Exxon Mobil Corp Darren Woods has stated that the company is going to spend more in 2019 to take advantage of lower spending from competitors. The comments were made at the yearly investor meeting conducted by the company, and many analysts were present at the event on Wednesday. Needless to say, the statement was not welcomed by the markets and the company’s shares went down by as much as 1%.

Over the years, publicly listed oil companies have cut back significantly on spending on equipment and exploration in order to boost margins. It is all set to continue as they chase better returns for shareholders but for Exxon, the strategy is completely different according to Woods. He said that it was an opportunity for the company to get into projects in which other companies are not even looking. It could be a sound strategy if Exxon manages to invest on some projects on the cheap but what spooked the markets a bit was the fact that the CEO announced that spending is going to rise by a whopping 10% in 2019. Spending could rise to $33-$35 billion in 2019, according to Woods. In 2018, the same figure stood at $30 billion.

It is a bold strategy and perhaps something that Exxon had to go for following years of disappointing returns for shareholders. The company had earlier made expensive mistakes, and one of the more glaring ones was on natural gas in Russia. However, that was under previous CEO Rex Tillerson, and since Woods took over in 2017, his main task has been to convince investors that Exxon is not falling behind its peers. The bulk of the spending is going to go towards US shale oil and in recent years, production in that segment has risen exponentially. The decline in the stock price was not surprising since shareholders expect oil companies to return extra cash and naturally, this announcement was not well received. An analyst at Raymond James said as much. He said, “With investors increasingly pressuring energy companies to return cash to shareholders, it is no surprise that the higher capital budget was not positively received by the market.”