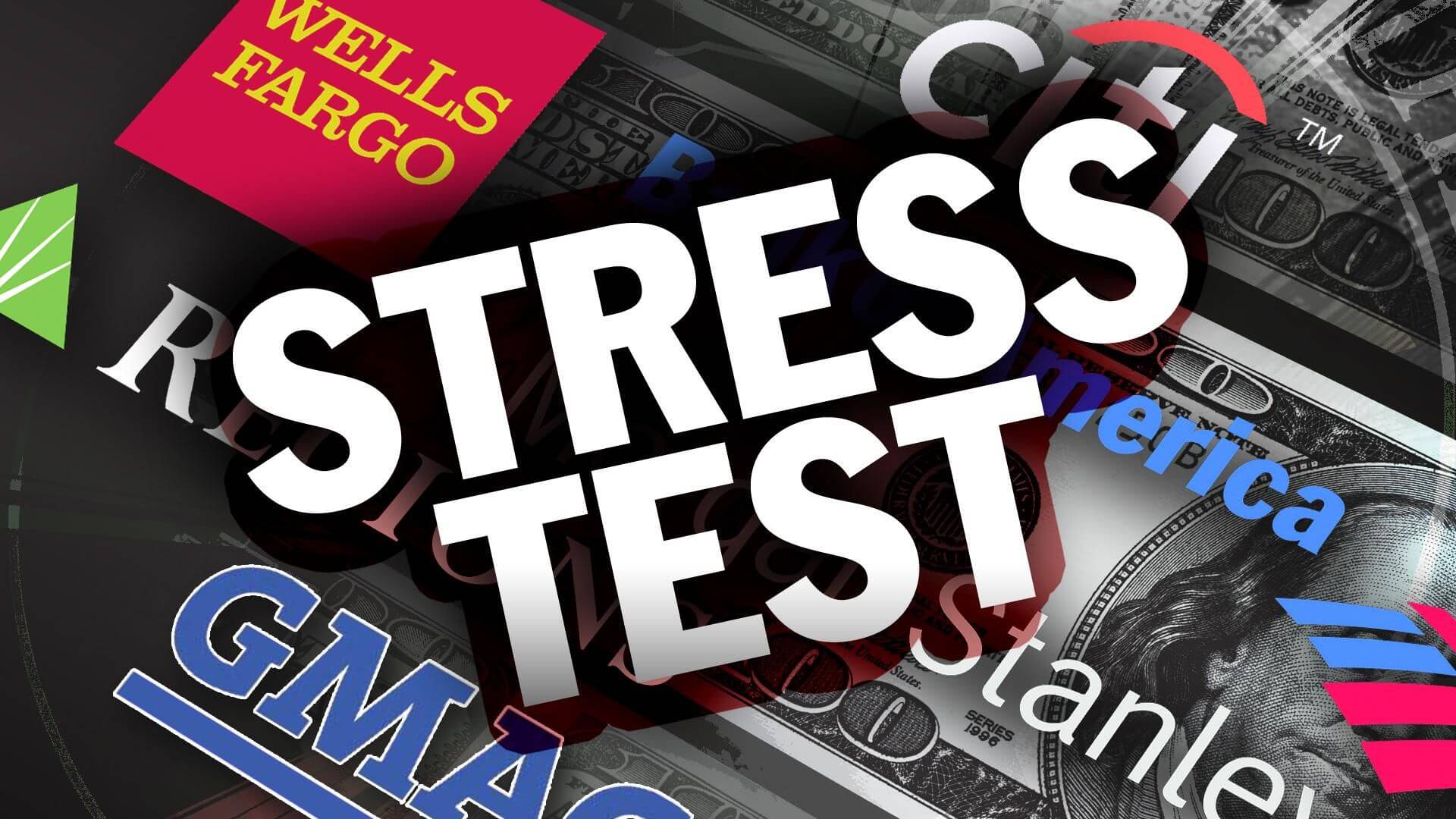 The Federal Reserve of the United States which is conducting its annual stress test on all domestic banks announced that banks will no longer be failed due to lapses in the operational and/or risk management.

An annual health check which includes a stress test is conducted to find out how prepared the banks are under some financial crisis like a recession. It is done to find out if these domestic banks have the capital to combat the impact of the adverse economic scenario. The domestic banks which have assets more than $50 billion will also have to undergo internal as well as external risk management assessment. The Federal Reserve conducts these tests annually to see how it can manage in tough financial situations, and the internal company run tests are done once in 6 months.

The Fed has put the banks under the scanner strictly post the 2007 global economic crisis to determine if the banks can cope up if there was a downturn in the economy and most of the banks have flunked these tests in the past on the qualitative checks. With the announcement of a break in these qualitative tests, major banks and one of the Top 10 Wealth Management Firms in US like Goldman Sachs, JP Morgan, Bank of America will be relieved as the industry has been criticizing the Fed for these tests being too non-transparent. The Fed announced that due to improvements in capital planning made by the largest firms after the 2009 crisis the quantitative tests will be removed. Banks that receive an objection will have to fine-tune their capital.

US Subsidiaries of foreign banks not exempted:

Though the Federal Reserve has said that the banks can flunk the quantitative test in its annual health check, the rule does not apply to new lenders who are yet to have an established capital planning and subsidiaries of foreign banks. The five foreign banks that will be subject to quantitative tests are the Deutsche Bank, Credit Suisse Group, UBS Group, TB Bank, and Barclays Plc. Of these five banks, if the TD group passes the annual quantitative check-in 2019, it will be exempted from 2020 tests while the other banks will have to wait till 2021.

The domestic banks which are found to have issues with operational and risk management during the assessment will from now on have to undertake measures to address the issue instead of facing public flunking which is welcomed by all the leading banks who were criticizing the Federal Reserve for being overbearing.