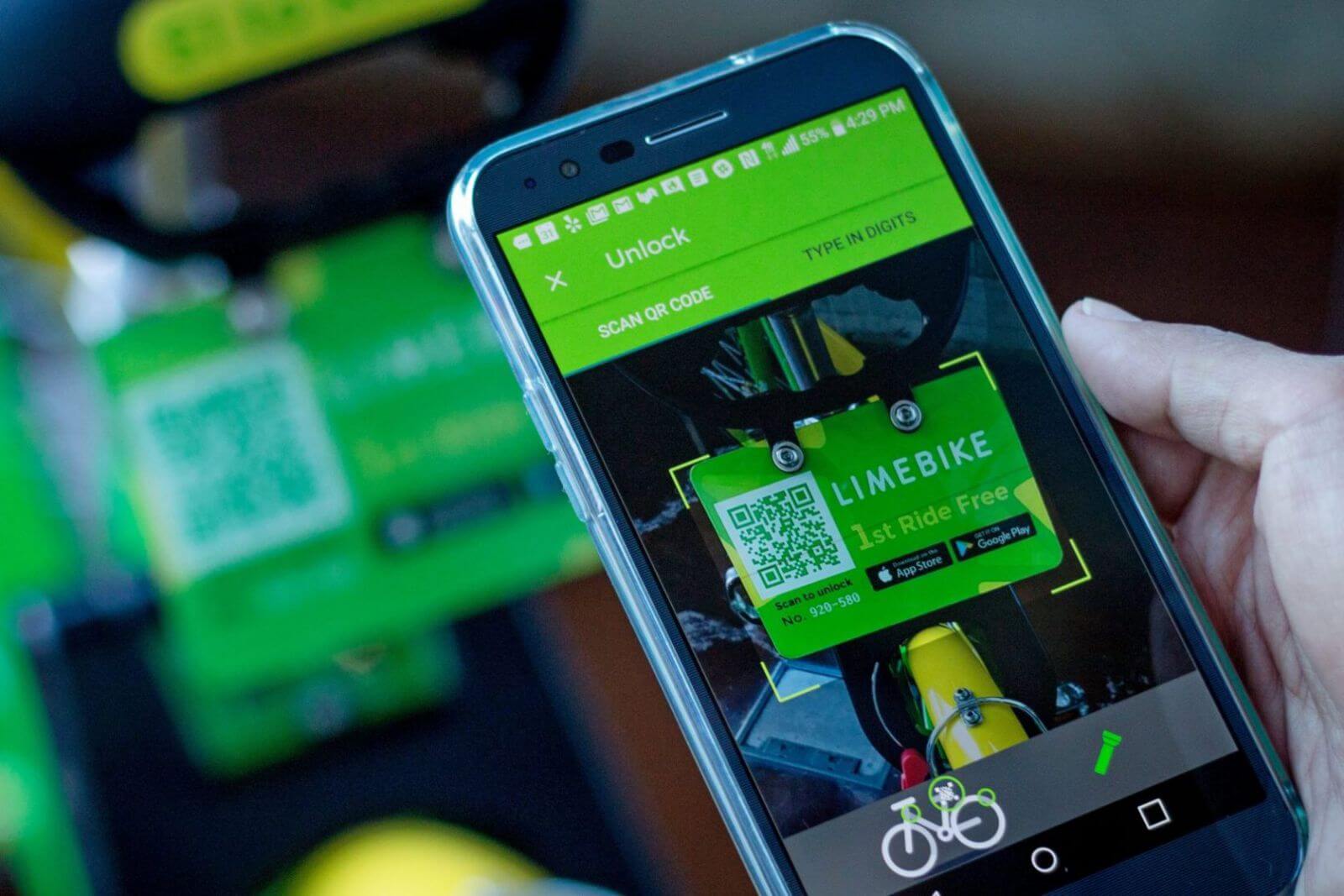 The NFC Money Transfer technology gives speed and efficiency to the payments process, eliminating the use of cameras or scanners to make payments. Currently, QR codes are the most used mode of payment verification, with this new technology, users and merchants can carry out transactions without using their camera or scanners which are necessary to make payments while using QR codes.

The NFC Money Transfer technology can be integrated with all NFC enabled devices, including smartphones, readers and tags. “The NFC Money Transfer Candidate Specification uses the intrinsic benefits of NFC technology- convenience, speed, security and usability- to create a better user experience for payments than QR codes,” said Paula Hunter, executive director of NFC Forum, in a press release. There are almost two billion NFC enabled devices in use today. A majority of smartphones around the world have NFC technology as a standard feature in the palm of their hand.

The NFC’s NMT solution is aimed at facilitating payments worldwide, regardless of an open loop or closed loop NFC based payments. Financial Technology experts from around the world are welcomed to provide inputs regarding the same before the MNT specification is officially adopted and published by NFC worldwide. The current Money Transfer Candidate Specification provides a better user experience by simplifying user operations and enhancing security levels. Users will be able to make payments with just a tap by holding their device near a reader, or other NFC enabled devices. With existing QR codes, a user has to open their camera, target the QR code and then spend minutes scanning the QR code. The operating distance of NFC technology makes it more difficult for attackers to record the data exchange for payment transactions compared to QR code-based solutions.

Launched in 2004, the NFC Forum is a non-profit industry association formed by mobile communication, semiconductor and consumer electronics companies. The NFC forum’s mission is to advance the use of NFC technology by developing specifications, ensuring interoperability among devices and services.